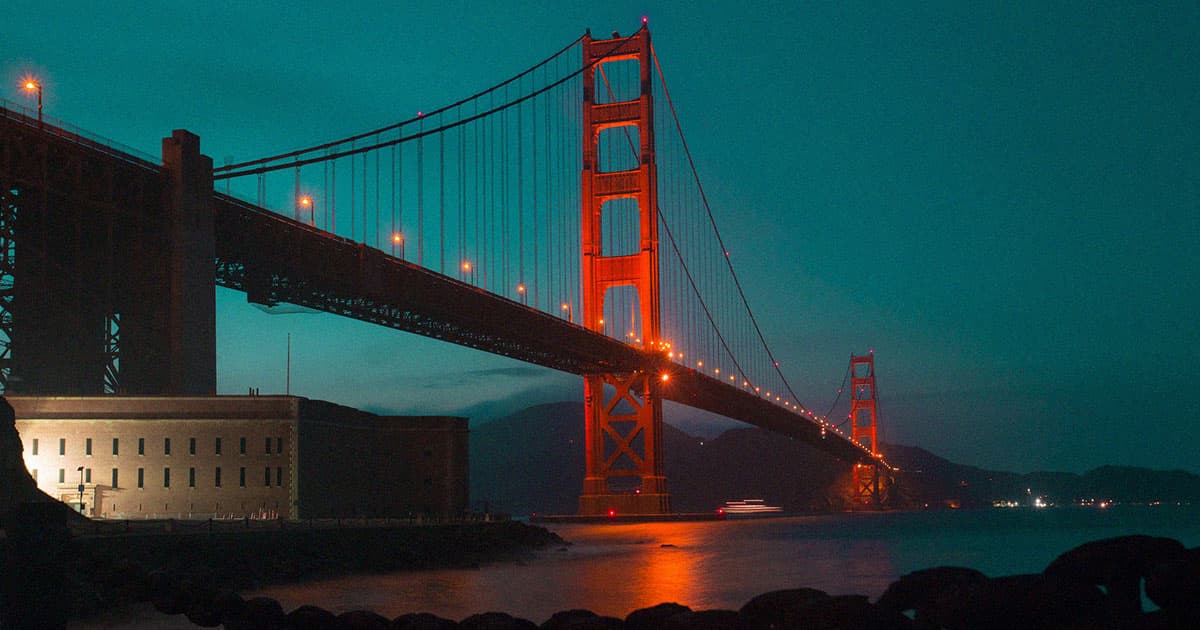 The Golden Gate Bridge Is Emitting a Horrible Howling Sound

It's not because of ghosts.

It's not because of ghosts.

The iconic Golden Gate Bridge in San Francisco is releasing a mysterious and seriously haunting howl, giving those who drive over the bridge during high winds some serious chills.

The noises are getting so loud, in fact, that they're starting to bother nearby residents.

But as it turns out, IFLScience reports, there's a perfectly reasonable explanation for the perplexing phenomenon — and it's not ghosts, fortunately.

The best theory is that the whistling noises are being created by suicide-deterring railings that were installed on the bridge back in 2020. The railing's thin slats are releasing both low and high pitch tones at various wind speeds, a haunting consequence of a macabre retrofit.

It’s much louder and more disconcerting than in the video, but this whistling noise is what the Golden Gate Bridge sounds like in the rain and wind.#BombCyclone #AtmosphericRiver #bayareastorm pic.twitter.com/9dC0pYbtwk

Fortunately, officials are already working on a fix for the "sounds that emanate from the Bridge during high wind events," according to the Golden Gate Bridge's official website.

After extensive testing using a full-scale model of the railing inside a wind tunnel, engineers came up with a solution that could help nearby residents catch some sleep on windy days.

The proposed solution, which will be "invisible to most Bridge users," involves installing "thin, u-shaped clips attached to both edges of all 12,000 vertical slats on the newly installed west railing" that will "reduce or eliminate sounds by lightly disrupting the flow of air as it passes over each slat."

The retrofit also serves another critical function, making sure that the Bridge's structural integrity isn't "jeopardized during high winds and will allow the Bridge to withstand extreme sustained winds up to 100 miles per hour."

And that's more relevant than ever, given the "increasing severe weather events due to climate change," the website notes.

According to officials, the retrofit will cost around half a million dollars, which will come out of the Bridge's operating budget, and is expected to be completed later this year.

The 90-year-old and one-mile-wide suspension bridge has remained one of the most recognizable icons in modern American architecture — and engineers are hard at work to ensure that will be the case for many years to come.

More on the the city: San Francisco Cops Now Allowed to Use Robots to Kill People