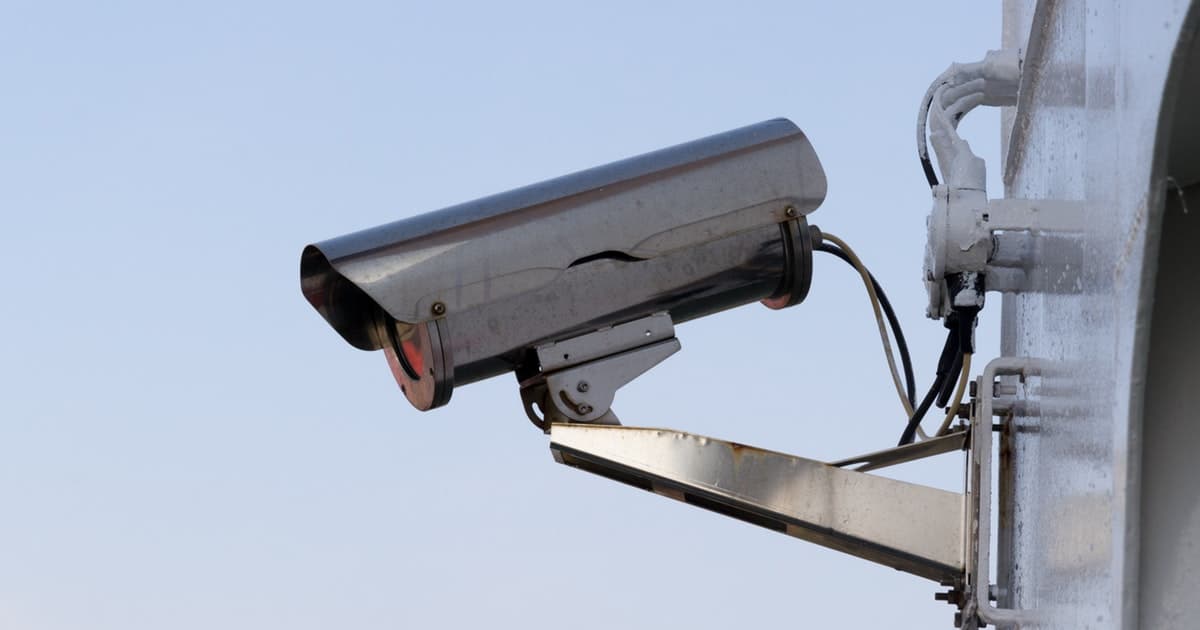 "This is the 1984 Big Brother scenario. I think it’s becoming more and more scary."

"This is the 1984 Big Brother scenario. I think it’s becoming more and more scary."

Yoshua Bengio, a computer scientist who's widely considered one of the three "godfathers" of deep learning, opened up in a new interview with Bloomberg about his anxiety about how China is using the technology he helped develop to surveil and manipulate large populations.

"This is the 1984 Big Brother scenario," he told the business magazine, referring to George Orwell's classic dystopic novel about universal government surveillance. "I think it’s becoming more and more scary."

Bengio, who's a professor at the University of Montreal and the co-founder of deep learning company Element AI, is particularly troubled by China's use of facial recognition technology.

Though American tech companies including Amazon also offer facial recognition software, Benio argued that the tech should be "highly regulated" because of its capacity for abuse, according to Bloomberg.

For a person whose work underlies much of the current boom in artificial intelligence technologies, Bengio is strikingly pessimistic about the role of the tech in the future.

"Technology, as it gets more powerful, outside of other influences, just leads to more concentration of power and wealth," he told Bloomberg. "That is bad for democracy, that is bad for social justice, and the general well-being of most people."