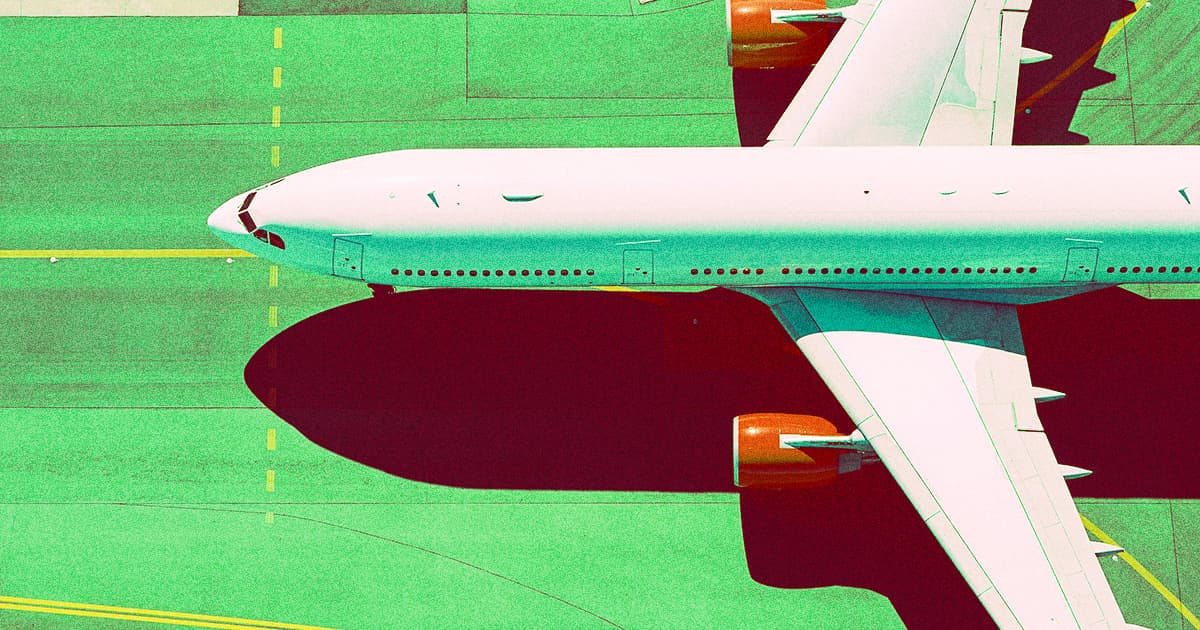 Computer Glitch Forced FAA to Ground All Flights Across the US

Early Wednesday morning, the Federal Aviation Administration (FAA) grounded domestic flights across the US due to an issue with its Notice to Air Missions (NOTAM) computer system. Airports and airlines abruptly plunged into pandemonium.

While flights are now resuming with the NOTAM system back online, the damage has been done. Over 8,200 flights and counting either within, into, or out of the US have been delayed, according to FlightAware, and over 2,600 have been outright canceled. That's close to double the amount on typical days before.

The incident is the first grounding of US flights since the September 11 attacks in 2001. To say this is a big deal would be a woeful understatement, and the ensuing disruption could last for days.

"This thing was lifted at 9 a.m. Eastern. That doesn't mean the problem stops at 9 a.m." said Chris Torres, vice president of the Allied Pilots Association, as quoted by Reuters. "This is going to cause ripple effects."

A near-total halt to nationwide air operations may seem like a drastic course of action — and it is — but NOTAM provides crucial information to pilots preparing to take off about potential hazards and changing conditions and circumstances, ranging from basic weather updates to abrupt closures of runways and even airspace.

But for a system so essential to safe operations, it's often reviled by pilots as a huge mess and even downright useless. As spotted by the Washington Post, a National Transportation Safety Board investigation in 2018 found that NOTAMs were often ignored by pilots because they were unintelligible. The system was supposedly reformed after that, yet here we are.

As of now, it's not even clear what exactly caused the glitch, with the last update from the FAA simply reading, "We continue to look into the cause of the initial problem."

At the very least, it doesn't appear the outage was caused by hackers.

"There is no evidence of a cyberattack at this point," wrote White House press secretary Karine Jean-Pierre, "but the President directed [the Department of Transportation] to conduct a full investigation into the causes."

Tomorrow’s Airplane Cabins Could Be More Luxurious Than Your Apartment
4. 16. 18
Read More
Save Yourselves
Furious Marsupial So Thirsty For Sex That It’s Dying, Scientists Warn
Yesterday
Read More
We're in Hell
Scammers Are Already Convincing Idiots They Can Get Rich Using ChatGPT
Yesterday
Read More
+Social+Newsletter
TopicsAbout UsContact Us
Copyright ©, Camden Media Inc All Rights Reserved. See our User Agreement, Privacy Policy and Data Use Policy. The material on this site may not be reproduced, distributed, transmitted, cached or otherwise used, except with prior written permission of Futurism. Articles may contain affiliate links which enable us to share in the revenue of any purchases made.
Fonts by Typekit and Monotype.