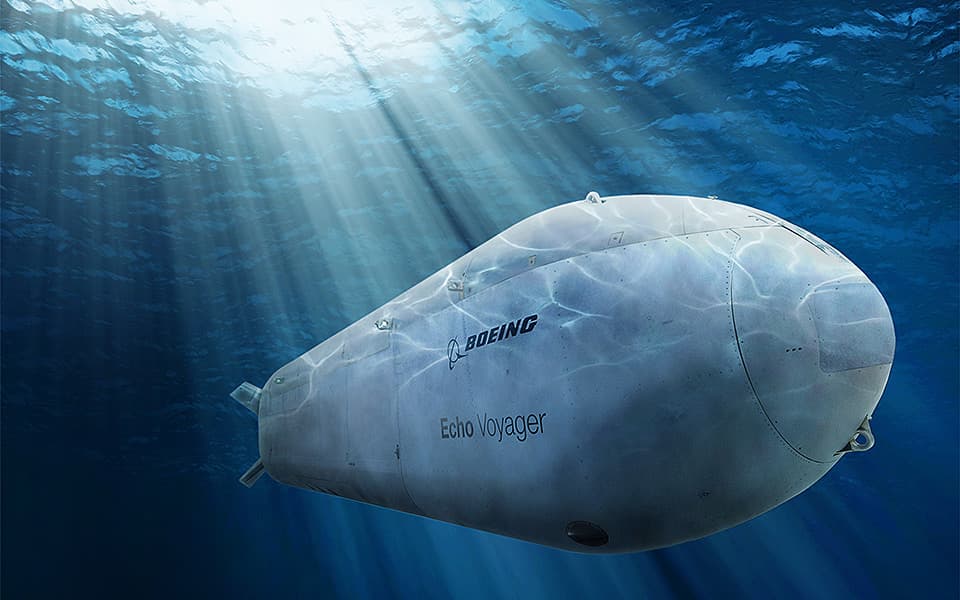 The Navy's working on a deadly new ocean hunter.

The Navy's working on a deadly new ocean hunter.

The Navy just awarded Boeing a contract to build a giant robot submarine, called the Orca Extra-Large Unmanned Undersea Vehicle, which it says will prowl the depths of the ocean autonomously for months at a time.

The U.S. Naval Institute says the sub will be used for "mine countermeasures, anti-submarine warfare, anti-surface warfare, electronic warfare and strike missions."

The chunky Orca design will be 51 feet long and with a diameter of about 8.5 feet, and weigh about 50 tons, according to Popular Mechanics. New Atlas reports that it'll be diesel-electric.

It'll also be modular, with a "payload system" that can house 2,000 cubic feet of custom equipment.

The Orca will also potentially house some serious weapons, PopMech reports, with the ability to pack light and heavyweight torpedoes and lay mines — or it could stick to autonomous reconnaissance.

"This sort of versatility in a single, low-cost package is fairly unheard of in military spending," PopMech wrote.

"Hoodwinked"
New Pentagon Group Accused of Trying to "Bury" UFOs Again
12. 3. 21
Read More
Hmmmmmm
The Pentagon Just Released Its UFO Report
6. 25. 21
Read More
Drone Tanker News
The US Navy Just Used a Drone to Refuel a Fighter Jet in Midair
6. 7. 21
Read More
+Social+Newsletter
TopicsAbout UsContact Us
Copyright ©, Camden Media Inc All Rights Reserved. See our User Agreement, Privacy Policy and Data Use Policy. The material on this site may not be reproduced, distributed, transmitted, cached or otherwise used, except with prior written permission of Futurism. Fonts by Typekit and Monotype.