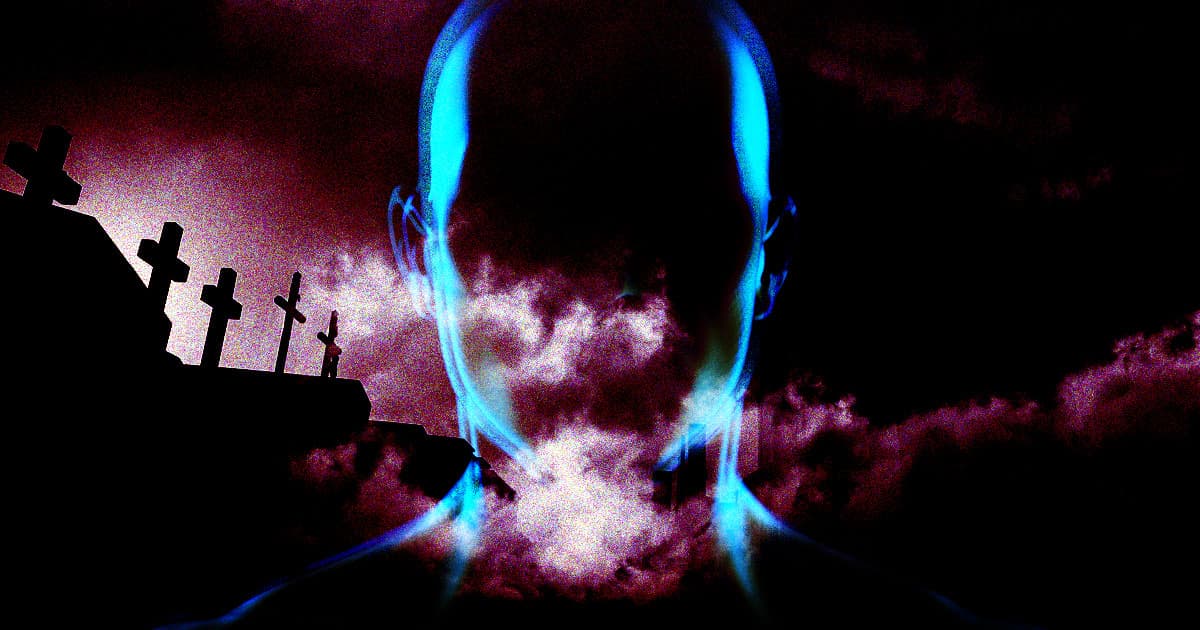 Denial is the First Stage of Grief

"It's not hard to see the appeal."

"It's not hard to see the appeal."

AI-powered "grief tech" is here — and unlike us mortal humans, it might be here to stay.

As MIT Technology Review reports, the tech works by training an AI on images, recordings, and footage of recently deceased people to create a virtual form that those who are grieving can "interact" with.

In most cases, the purpose of these AIs is to allow surviving loved ones to learn to live with their loss and preserve memories after death.

"From what I could glean over a dozen conversations with my virtually deceased parents, this really will make it easier to keep close the people we love," wrote MIT's Charlotte Jee, who, with the help of her living parents, tested out a grief tech startup called HereAfter AI for herself.

"It's not hard to see the appeal," she added.

Coping with grief and loss is one of the most difficult parts of the human experience. But a crop of new startups like HereAfter — which asks users to provide hours of recordings based on specific prompts, then generates conversations from that dataset — seek to soften the blow.

"HereAfter is an app that lets you preserve meaningful memories about your life," reads the company's website, "and interactively share them with the people you love."

Other companies, like UK-based StoryFile, allow quasi-holographic versions of deceased individuals attend their own funerals.

According to Jee, her AI "parents" first sounded "distant and tinny," but started to "sound more like themselves" over time.

And it does seem like she got some value out of the experience, saying that she learned a few new stories about each of her parents' younger lives, heard some tales about her own childhood, and even got some life advice.

One could certainly make the argument that creating and listening to an AI-generated recording is just a different version of playing back old voicemails, watching old videos or just piecing through family photo albums.

But while a photo album is static, an AI-generated voice that speaks from beyond arguably adds a different dimension of interactivity. In other words, it's invention — rather than preservation.

But at the end of the day, it's up to the grieving to decide if they want an AI to mimic their deceased relatives or friends.

READ MORE: Technology that lets us speak to our dead relatives has arrived. Are we ready? [MIT Technology Review]

More on grief tech: AI Allows Dead Woman to Talk to People Who Showed Up at Her Funeral