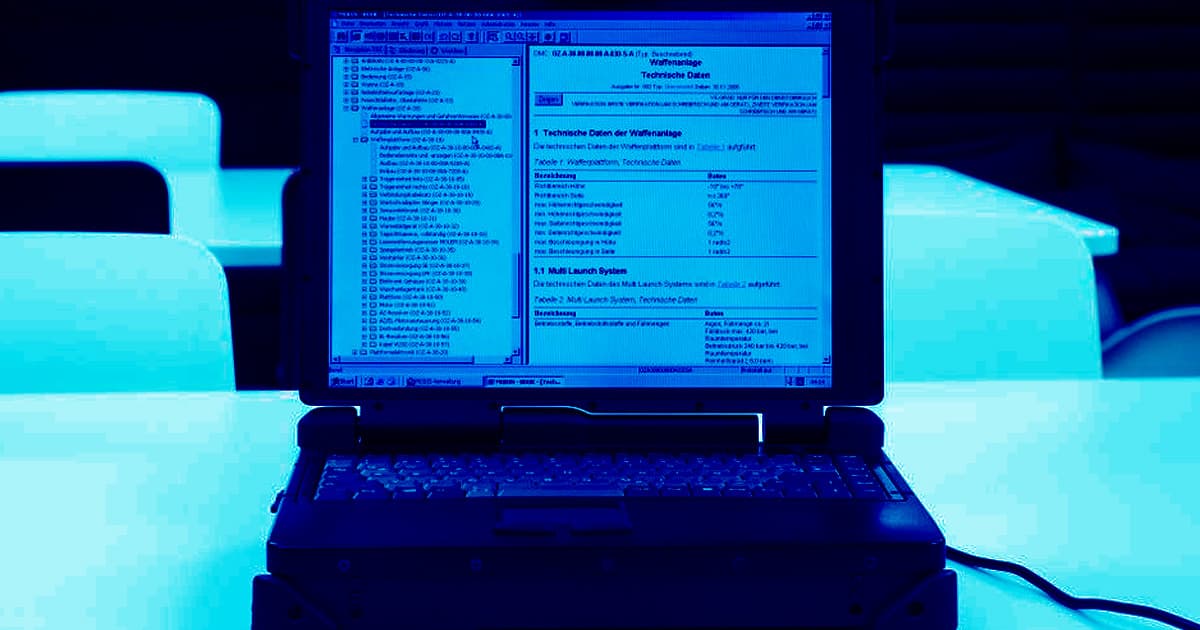 German Military Laptop With Classified Data Sold for $100 on eBay

Documents on the laptop even had instructions for how to destroy an air defense system.

Documents on the laptop even had instructions for how to destroy an air defense system.

A team of security researchers bought a German armed forces laptop for only 90 euros ($99) on eBay. As it turns out, the laptop came with some readily accessed classified military information, according to German magazine Der Spiegel.

The hard drive even contained data on how to defeat the “LeFlaSys Ozelot” mobile air defense system that was first deployed 19 years ago and is still in use today, as Deutsche Welle reports. The system can react to air threats on a dime and can protect troops while moving.

“Information on how to operate the target acquisition system, as well as the weapons platform itself, can be found on there, and, of course, instructions on how to destroy the entire system to prevent its use by enemy forces,”security expert Tim Berghoff told DW.

It’s not even the first time these kind of documents have been spotted on cheap eBay laptops. Last July, a German forester bought a laptop that contained instruction manuals for a rocket launcher called “Mars,” according to Der Spiegel.

The 11 pound laptop was still running Windows 2000 and wasn’t password protected. “The login for the program that contained the documentation of the weapons system was protected with a very easy-to-guess password,” security team member Alexandra Stehr told DW.

More on military secrets: US Military Admits It Has Secret Footage of UFO Incident