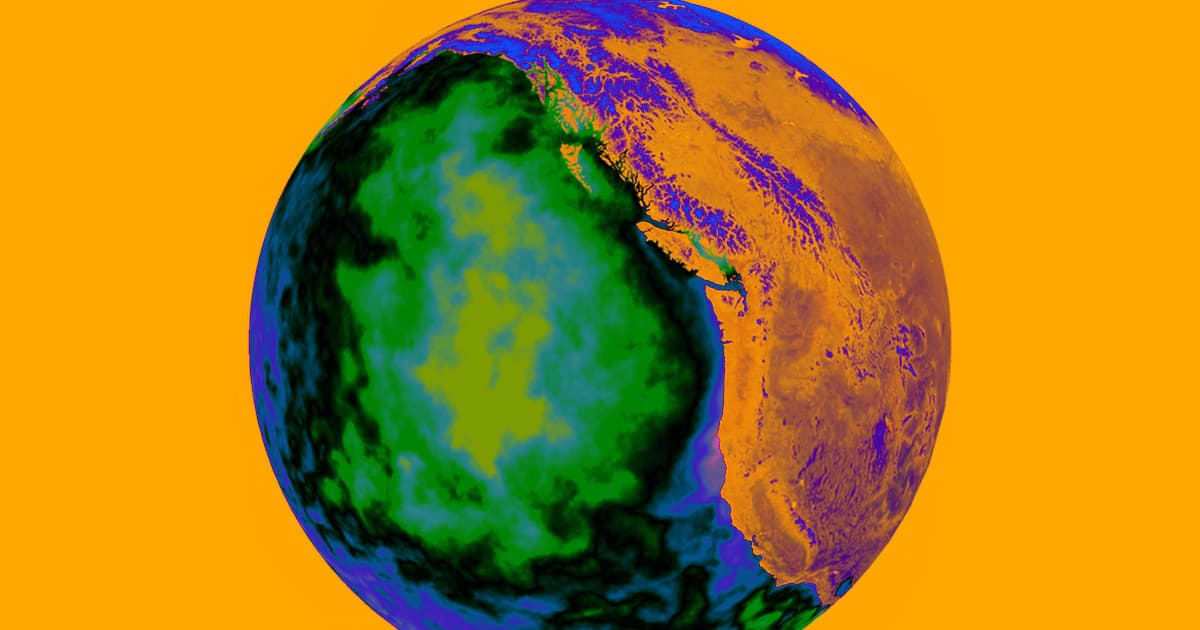 Geologists Baffled By “Massive Anomalies” at Edge of Earth’s Core

At the edge of the Earth’s core lie two gigantic blobs of ultrahot rock — and that’s about the extent to which geologists agree about them.

The mysterious blobs sit on opposite ends of the planet, one is hiding beneath Africa, the other in the middle of the Pacific Ocean — Quanta Magazine compared the “massive anomalies” to Princess Leia’s iconic hair buns. Scientists first discovered the blobs decades ago while mapping the planet’s interior, but haven’t learned much since.

There are two main schools of thought regarding the blobs, according to Quanta. The first camp holds that they’re merely massive clusters of hot plumes. The other argues that the blobs — so big that they would drown the planet’s surface in a lava ocean over 60 miles deep — are their own distinct entity and not just a particularly warm region of the core.

Recent evidence supports the second camp: Quanta reports that scientists found traces of unique, ancient rocks and isotopes in magma that’s flowed upward from the blobs — materials nearly as old as the Earth itself and not found elsewhere on the planet.

Still, great mystery still surrounds the deeply-buried hotspots. One theory is that they could be fragments of a Mars-sized object that crashed into the Earth.

“It would be like having an object in the sky, and asking, ‘Is that the moon?’ And people are like, no. ‘Is that the sun?’ No. ‘What is it?’ We don’t know,” University of Maryland seismologist Vedran Lekić told Quanta.

More on geology: The Earth’s Core Is Leaking, Baffling Scientists