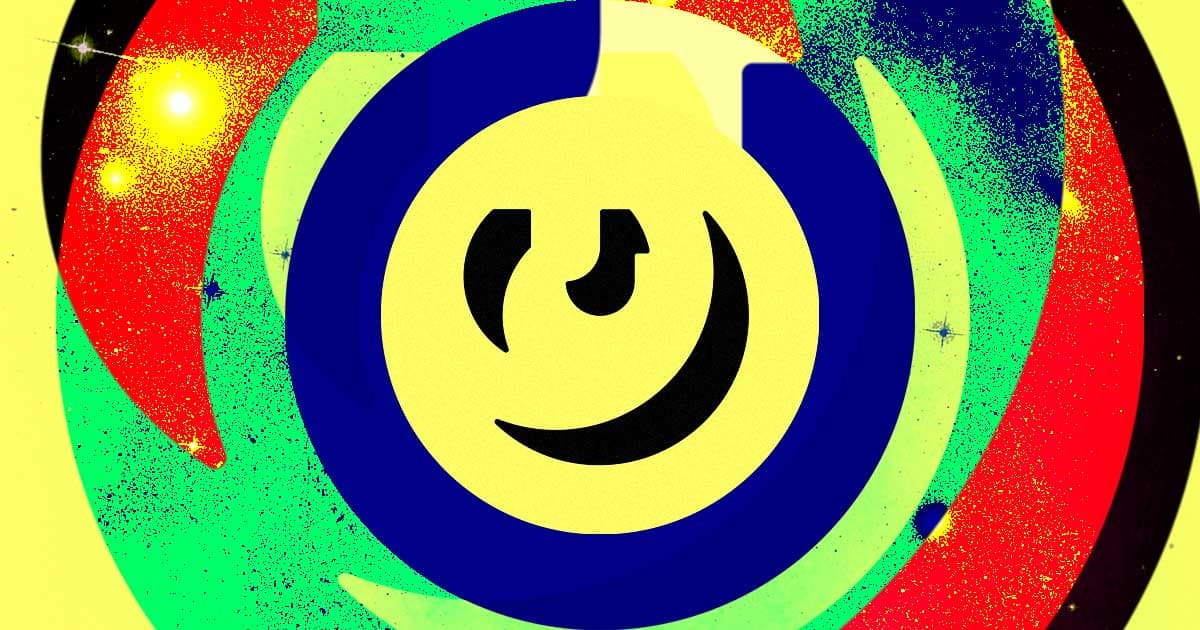 Genius set a trap to catch Google, and Google fell right into it.

Genius set a trap to catch Google, and Google fell right into it.

Lyrics and annotation website Genius is taking Google to court.

In June, Genius told The Wall Street Journal that Google had been copying music lyrics directly from its site since at least 2016, causing the site’s web traffic to take a major hit. That revelation apparently wasn’t enough to stop the practice, because Genius is now suing Google and its lyrics partner, LyricFind, for $50 million for anticompetitive behavior.

Genius’ evidence that Google is copying its music lyrics directly — rather than generating them on its own — is damning.

In June, the company told the WSJ that it had placed straight and curved apostrophes within the lyrics of 301 songs so that, if viewed as the dots and dashes of Morse code, the apostrophes would spell out the word “REDHANDED” — and Google ended up displaying the watermarked lyrics for 116 of the songs.

After the publication of the WSJ story, the watermarked lyrics disappeared from Google’s searches.

But according to the lawsuit, Genius wasn’t convinced that Google had stopped copying its lyrics directly, so it came up with another watermark, this time using the “four-per-em space,” a special character that looks like a regular blank space but that a computer sees as unique.

By using four-per-em spaces as dashes and regular spaces as dots, Genius spelled out the word “Genius” in Morse code in hundreds of song lyrics — and then found more than 1,000 of them in Google’s results.