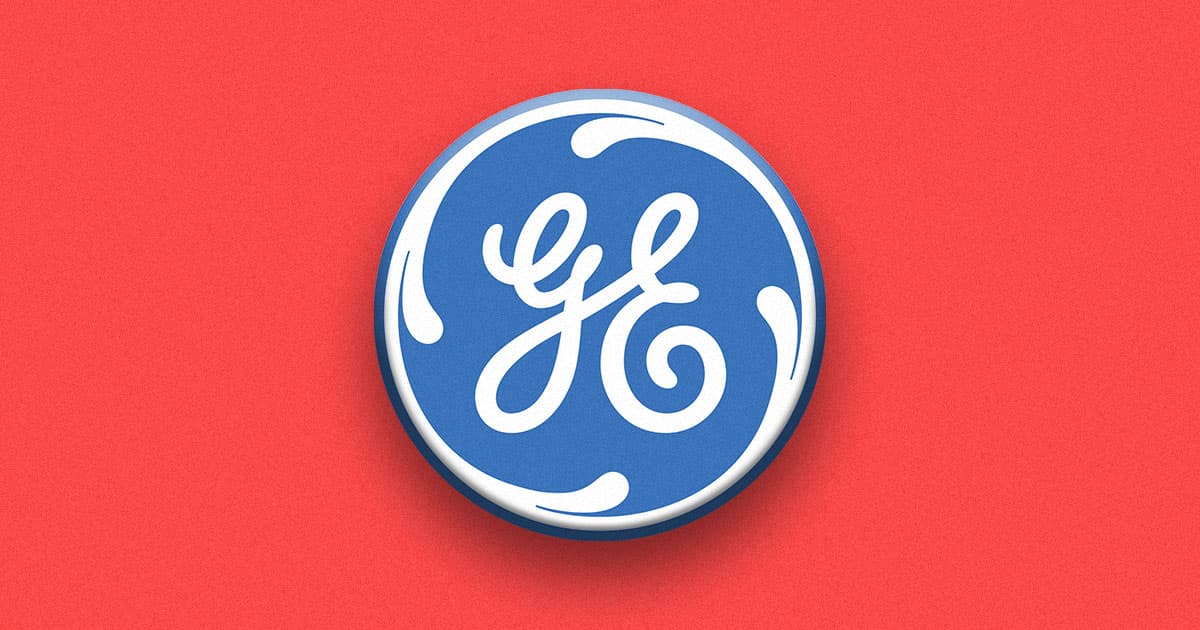 On Monday, General Electric workers staged a mass protest and walked off the job.

Their demands for the company: stop going about business as usual and start mass-producing ventilators for coronavirus patients, according to The Independent. Ventilators are in extremely short supply, especially in cities hit hardest by the pandemic, so the GE workers reasonably posit that the country needs them more than their usual output of jet engines right now.

President Trump has invoked but not actually used the Defense Production Act, which grants him the authority to compel manufactures like General Motors and General Electric to manufacture whatever is needed in a crisis. In this case, that would be medical ventilators and other supplies for overburdened hospitals.

Meanwhile, GE, which The Independent reports stands to benefit from the government's $2 trillion bailout, recently announced that it was laying off 2,600 factory workers and half of its maintenance staff in a bid to save money — an unfortunate display of priorities in the face of a global crisis.

"If GE trusts us to build, maintain and test engines which go on a variety of aircraft where millions of lives are at stake, why wouldn't they trust us to build ventilators?" union leader Jake Aguanaga said during a press conference, per The Independent.

It's reassuring to know that the nation's factory workers are ready and willing to get to work manufacturing the supplies hospitals need, but equally unfortunate that the company's leadership still hasn't gotten on board.

READ MORE: Coronavirus: GE workers walk off the job and demand they build ventilators [The Independent]

More on ventilators: Experts Say Putting Multiple Patients on one Ventilator Is Unsafe

Meet The Desk-Sized Turbine That Can Power A Small Town
4. 13. 16
Read More
Pizza Personnel
Domino's Buying Hundreds and Hundreds of Electric Delivery Vehicles
Wednesday
Read More
Another One
Coinbase May Be in Real Serious Trouble Now
Wednesday
Read More
+Social+Newsletter
TopicsAbout UsContact Us
Copyright ©, Camden Media Inc All Rights Reserved. See our User Agreement, Privacy Policy and Data Use Policy. The material on this site may not be reproduced, distributed, transmitted, cached or otherwise used, except with prior written permission of Futurism. Articles may contain affiliate links which enable us to share in the revenue of any purchases made.
Fonts by Typekit and Monotype.