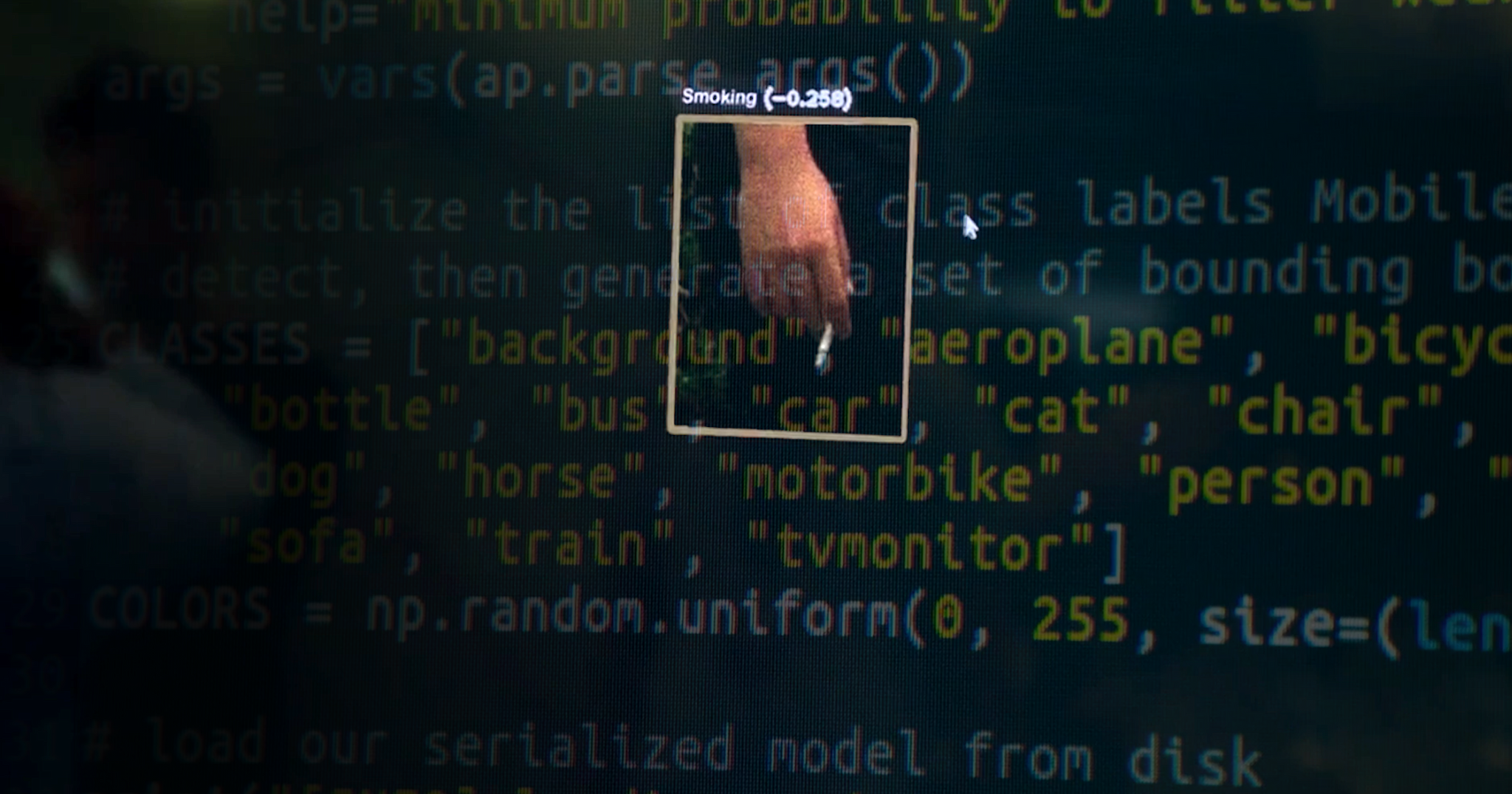 It alerts gas station staff to any signs of unsafe behavior.

It alerts gas station staff to any signs of unsafe behavior.

The Darwin Awards exist for a reason: some people aren’t great at making sure they, you know, stay alive. Case in point: People still smoke cigarettes, even at the gas pump (it’s dangerous because gasoline is highly combustible and cigarettes require a light. Just don’t do it).

On Monday, Microsoft published a blog post detailing a pilot project at two Shell gas stations, one in Thailand and one in Singapore. The AI looks for signs of unsafe behavior, such as smoking at the gas pump, and alerts staff — giving them a chance, hopefully, to snuff out the smokes before the whole place goes boom.

The key to the quick turnaround is edge computing, which processes data near its site of origin rather than in the cloud. In this example, which uses Microsoft’s Azure IoT Edge platform, the footage analysis happens onsite at the gas stations. Only frames that raise any red flags move on to the cloud for advanced processing.

“Each of our retail locations has maybe six cameras and captures something in the region of 200 megabytes per second of data,” Daniel Jeavons, Shell’s general manager for data science, told Microsoft. “If you try to load all that into the cloud, that quickly becomes vastly unmanageable at scale. The intelligent edge allows us to be selective about the data we pass up to the cloud.”

We could use similar tech for applications far beyond the pump, according to the post, like predicting equipment failures in industrial settings.

The word “intelligent” might seem a bit out of place in the context of people who think it’s totally fine to spark a lighter while inches away from a highly flammable substance, but hey, if this AI can ensure we don’t end up following in the footsteps of Derek Zoolander’s besties, we’re all for it.