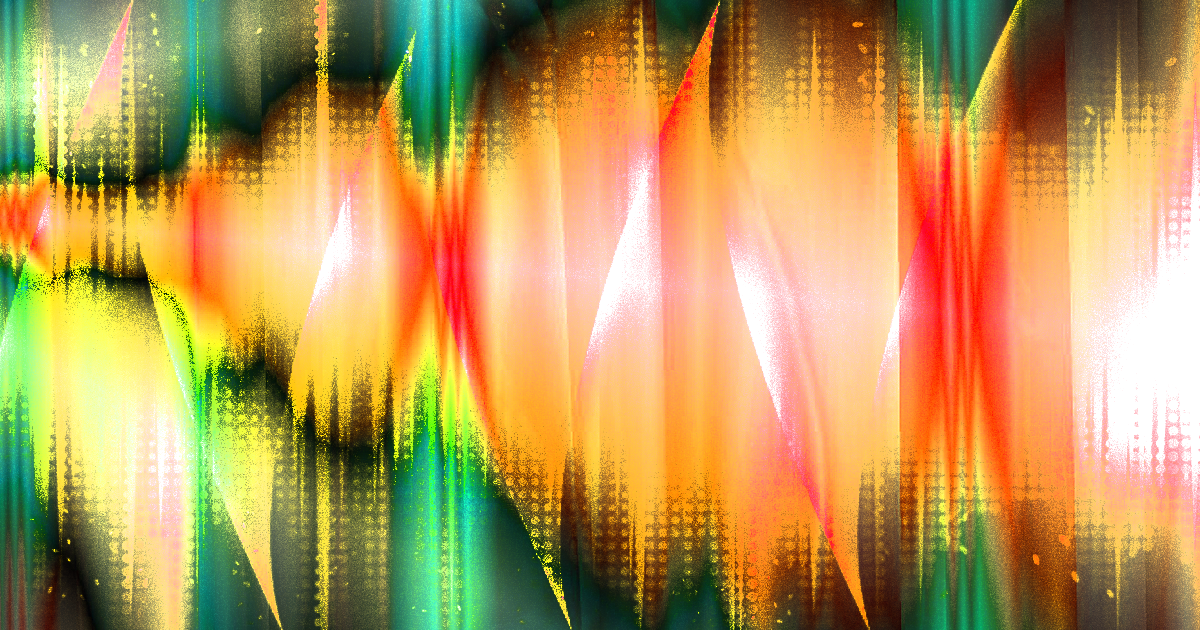 Billionaire: Future Music Will Be AI-Generated to Match Our Moods

Music as we know it may be on its way out, with bands and artists making way for personalized playlists and tunes generated by artificial intelligence for each individual listener.

That’s a prediction by billionaire Vinod Khosla, the venture capitalist who co-founded Sun Microsystems, TechCrunch reports. It’s a bold idea: that people will live with their own personal soundtracks assembled by a mind-reading AI, spelling doom for musicians and artists who are pushed to the side.

“I actually think 10 years from now, you won’t be listening,” Khosla said at a tech conference on Wednesday, per TechCrunch.

Instead, people will be walking around in their own musical bubbles as an algorithm tracks their moods and cooks up tunes accordingly.

What Khosla doesn’t account for, however, is the allure of festivals, live shows and people sharing their favorite music with each other.

Given that those aren’t likely to go away, it might be more appropriate to say that people will likely be able to listen to these AI soundtracks in the future. Whether they do away with the rest of the music out there is less certain.

READ MORE: We won’t be listening to music in a decade according to Vinod Khosla [TechCrunch]

More on music: This Musician Created an AI to Write Songs for Him, and They’re Pretty Strange