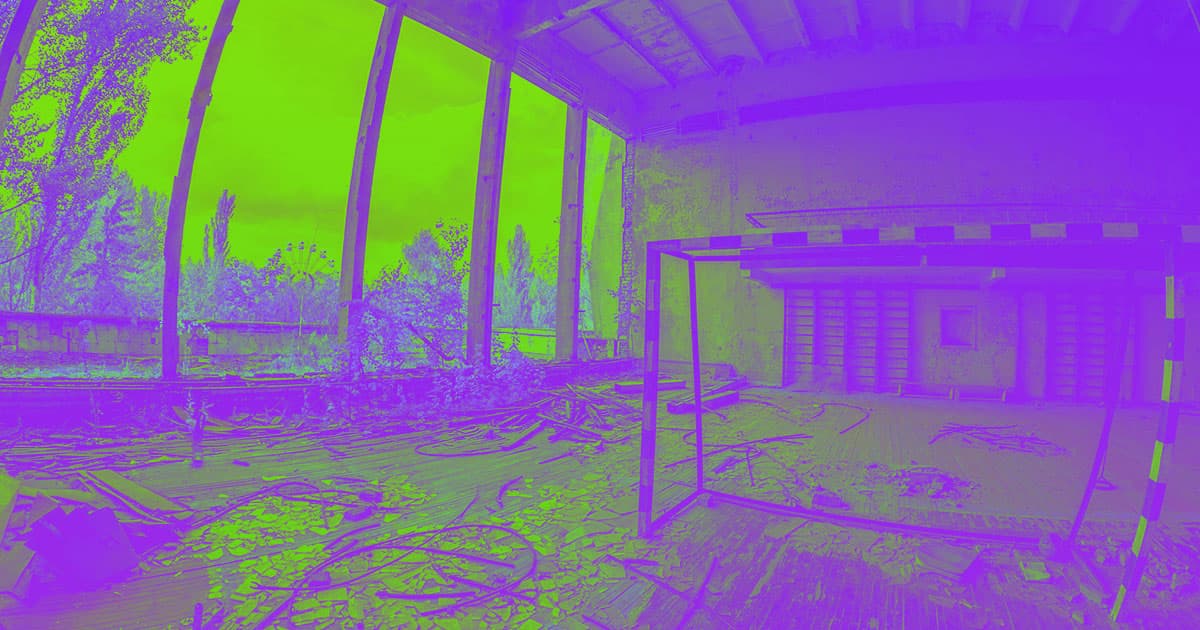 Fungus Growing at Chernobyl Could Protect Astronauts From Cosmic Rays

One of the biggest challenges facing crewed missions to Mars is figuring out how to protect crewmembers from the onslaught of deadly cosmic rays.

Now, scientists at a number of universities say there's growing evidence that an unusual solution could be effective: building shields out of a radiation-absorbing fungus that grows near the Chernobyl Nuclear Power Plant. New Scientist reports that the fungus was able to block some cosmic rays after a small test on the International Space Station, giving hope for safe space travel in the future.

The Johns Hopkins University and Stanford scientists behind the ISS study, which was shared online last week, found that an extremely thin sample of the fungus Cryptococcus neoformans was able to block and absorb two percent of the cosmic rays that hit it while it was on the ISS.

That's certainly not enough to protect astronauts, but the sample in question was only two millimeters thick. A layer just 21 centimeters thick, the scientists say, would be enough to keep future Mars settlers safe.

The researchers also speculated about weaving some of the material into spacesuit fabric, New Scientist reports, but the main draw of their work is that damaged fungus shields would be able to grow back.

"What makes the fungus great is that you only need a few grams to start out," Stanford researcher and study co-author Nils Averesch told New Scientist. "It self-replicates and self-heals, so even if there’s a solar flare that damages the radiation shield significantly, it will be able to grow back in a few days."

Palliative Care
NASA's Mars Lander Refuses to Die Even Though It's Supposed To
Sep 24
Read More
Signs Of Life
NASA Seems Awfully Excited About Finding Organic Matter on Mars
Sep 16
Read More
Muellholland Drive
SpaceX Defector Is Aiming to Land on Mars Before Elon Musk
Jul 19
Read More
+Social+Newsletter
TopicsAbout UsContact Us
Copyright ©, Camden Media Inc All Rights Reserved. See our User Agreement, Privacy Policy and Data Use Policy. The material on this site may not be reproduced, distributed, transmitted, cached or otherwise used, except with prior written permission of Futurism. Articles may contain affiliate links which enable us to share in the revenue of any purchases made.
Fonts by Typekit and Monotype.