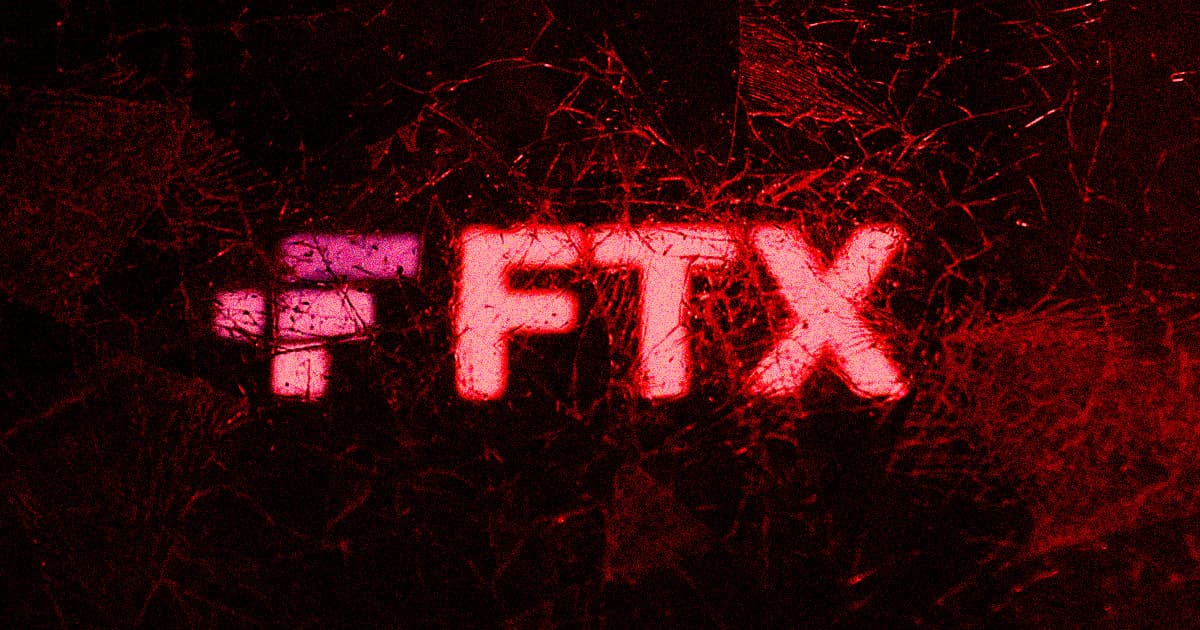 FTX Exec Vomited in Horror When He Learned the Truth

"All I could think of was rage and white-hot anger."

"All I could think of was rage and white-hot anger."

Sick to the Stomach

Cryptocurrency exchange FTX had around 300 staffers around the time it collapsed in spectacular fashion, wiping out $32 billion in valuation in a matter of days.

News that the company was short billions of dollars to pay back customers came as a huge shock to some employees, with one executive saying he literally threw up in response, The Wall Street Journal reports.

Many former employees saw their lavish lifestyles in the Bahamas crumble before their eyes and have had to since relocate — a day of reckoning that shook the cryptocurrency exchange industry to its core.

"I don’t see anyone’s reasonable questions being answered," Ryne Miller, general counsel of FTX’s US-based arm, wrote in a message to staff, according to the WSJ. "Out of respect to all the employees of this company, I think we deserve better given the circumstances."

Once known as the "Robin Hood" or "white knight" of the cryptocurrency world, former FTX CEO Sam Bankman-Fried saw his roughly $16 billion net worth vanish in less than 24 hours.

Now that the dust is only starting to settle, Bankman-Fried has a lot of questions to answer. His exact location is still hazy, while regulators as well as local Bahamas authorities are investigating.

For his part, the disgraced former billionaire hasn't felt much remorse, telling The New York Times that he's been getting plenty of sleep, adding that "it could be worse."

Others took the news of Bankman-Fried's grievous miscalculations much harder. The co-CEO of the exchange's FTX Digital Markets unit became physically ill and vomited, according to the WSJ's sources.

Dozens of employees have since left the now bankrupt company, but since their income was tied up with their own personal FTX accounts, withdrawing funds became impossible.

"Not only did it seem they might be out of job, but they also were potentially facing the total loss of their savings," former FTX marketing specialist Nathaniel Whittemore, who quit last week, told the WSJ.  "All I could think of was rage and white-hot anger."

Now Bankman-Fried's inner circle is trying to desperately help him secure funds to repay potentially over a million customers. But that could be an uphill battle, given the scale of his former operation — and his shattered reputation.