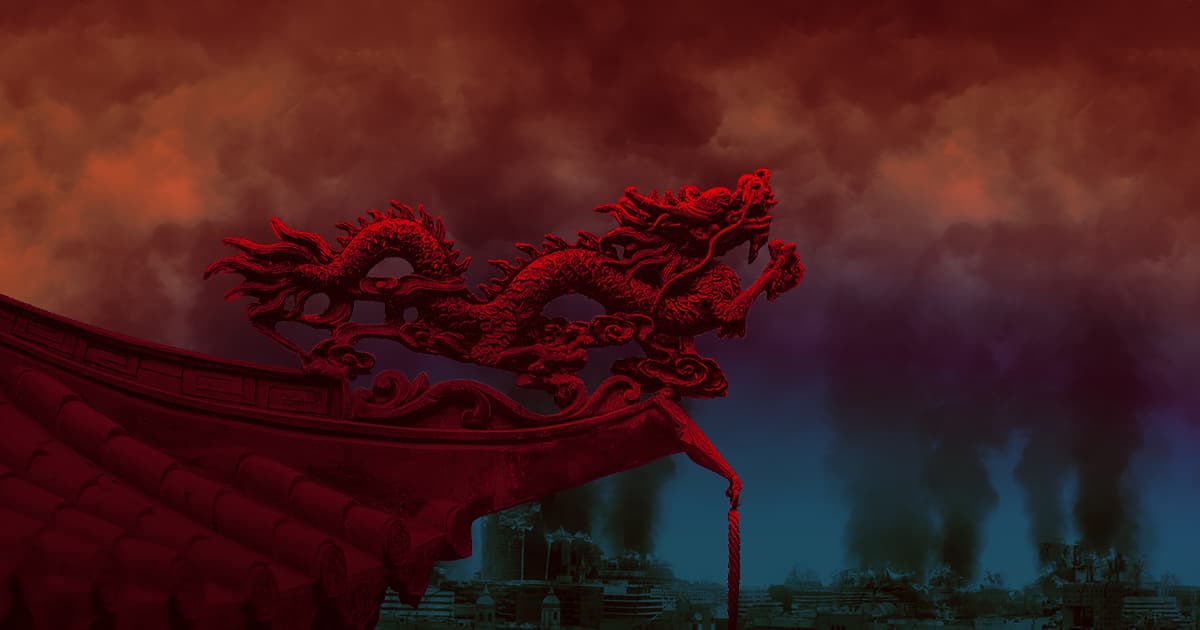 Former General: The US Will Likely Fight a War With China

On Wednesday, a retired general predicted that America will wage a war with China in the future.

That's according to the Associated Press, which quoted Lt. General Ben Hodges' remarks at a Warsaw conference for Central European military leaders.

"I think in 15 years — it’s not inevitable — but it is a very strong likelihood that we will be at war with China," Hodges said.

The risk is that this sort of rhetoric could become a self-fulfilling prophecy.

A military leader publicly predicting war with another major world power seems like the sort of move that could make such a war much more likely to happen.

Hodges’ comments seem to come from China’s increasing political and economic influence around the world. America will need to reckon with the fact that China is quickly gaining on other world leaders and may soon pass them technologically and economically.

Hopefully, that reckoning comes with a little bit more grace than setting the stage for a future of warfare.