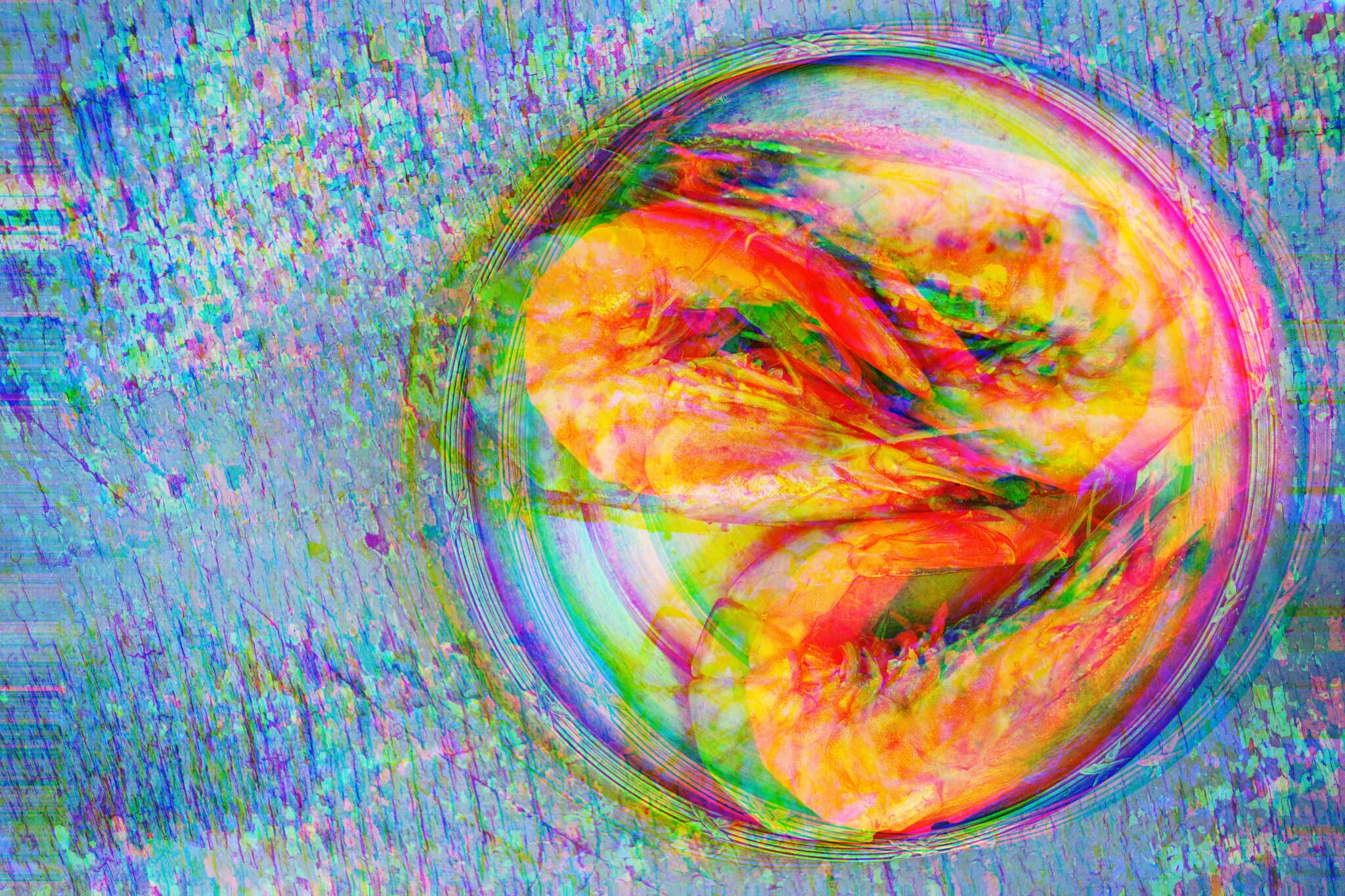 "It will likely be a restaurant in Singapore that serves this up to consumers for the first time in history."

"It will likely be a restaurant in Singapore that serves this up to consumers for the first time in history."

For years, there's been a crowded market of startups racing to bring the first lab-grown meat to market — think Aleph Farms, JUST, and the Bill Gates-funded Memphis Meats.

But bringing a product to supermarket shelves has remained elusive. To be fair, it continues to do so. But, according to a new feature in the Los Angeles Times, a Singaporean startup called Shiok Meats may be poised to be the first company in the world to actually sell a lab-grown meat.

Shiok is focusing its energy on shrimp, an industry that's been plagued by human slavery and profound environmental concerns.

"Singapore is doing more of its own investing and is the most receptive from a regulatory angle to greenlighting this to go to market first," cultured meat expert Chase Purdy told the LA Times. "It will likely be a restaurant in Singapore that serves this up to consumers for the first time in history."

Siok is getting close. It's brought the price per pound down from $2,268 per pound to just $1,588, according to the Times, and says it'll be a hundred times cheaper than that by next year.

If they can pull it off — admittedly a big if, and the Times fell short of predicting precisely when it would hit the market — the company is planning to move on to lab-grown lobster and crab next.

Lab Patties
Scientists Cook Comically Tiny Lab-Grown Hamburger
8. 19. 22
Read More
Companies Are Betting on Lab-Grown Meat, but None Know How to Get You to Eat It
3. 16. 18
Read More
A Fleet of Underwater Robots Will Create Detailed Map of Marine Microbes
3. 13. 18
Read More
+Social+Newsletter
TopicsAbout UsContact Us
Copyright ©, Camden Media Inc All Rights Reserved. See our User Agreement, Privacy Policy and Data Use Policy. The material on this site may not be reproduced, distributed, transmitted, cached or otherwise used, except with prior written permission of Futurism. Articles may contain affiliate links which enable us to share in the revenue of any purchases made.
Fonts by Typekit and Monotype.