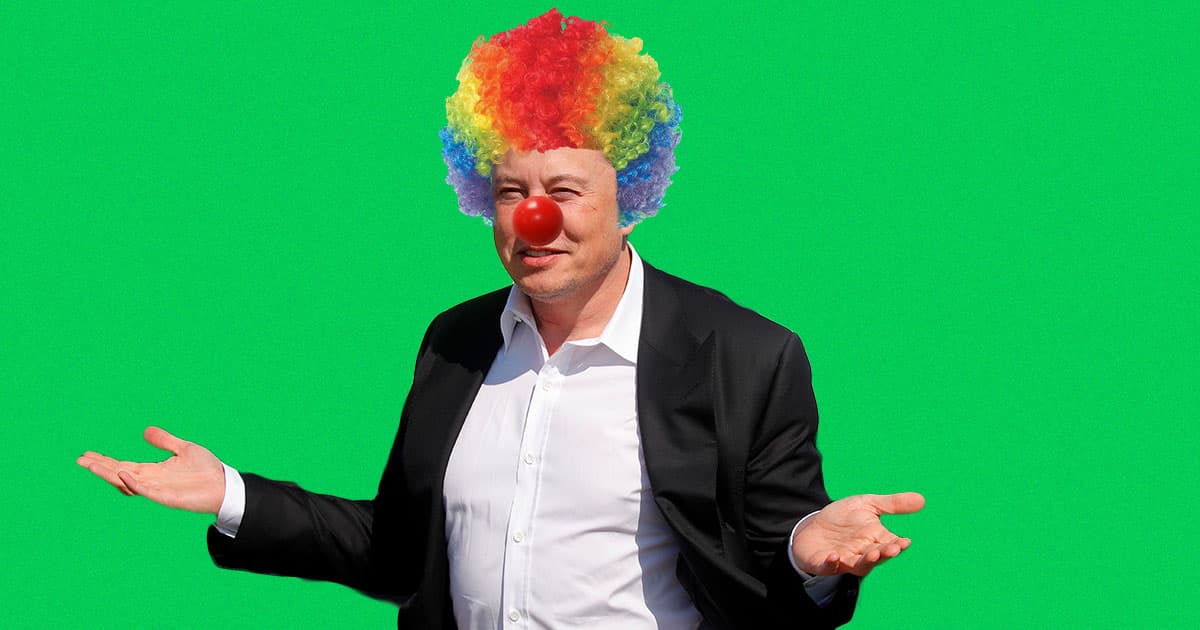 While lots and lots of laid off Twitter employees are undoubtedly upset at having lost their livelihoods, at least one is relieved to be leaving the worsening cesspool as it continues its downfall under Elon Musk's ownership.

"Honestly happy to be laid off but the veil of [Elon Musk] is pierced," tweeted Kushal Dave, the founder of the Scroll app that Twitter acquired in 2021.

"As messy as Twitter was pre-[E]lon, it is a veritable clowntown of politics and toadyism and psychological abuse now," Dave continued, joking that he's now "afraid to get in my Tesla with what I learned this week."

While relieved that he no longer has to work in the apparent shitshow that is Musk's Twitter, the Scroll founder said he is "extremely pissed for the people who were on the wrong side of Elon's court intrigue."

"This isn't a game," Dave, who has also worked for other huge tech companies like Foursquare, Chartbeat, and Google, added.

This commentary from the disgruntled ex-"tweep" comes amid Musk's mass culling of staff at the social network he only purchased a week ago. Along with reported plans to lay off up to half of Twitter's staff, the billionaire also reportedly tried to circumvent payouts after firing the company's board of directors, including ex-CEO Parag Agrawal, by saying they'd been terminated "for cause."

As far as Dave, novelist Stephen King, and a sizable portion of Twitter users are concerned, the Tesla and SpaceX-owning firebrand is far from fit to run the site.

"The whole idea that someone who has an army of trolls who descend when you say their name Voldemort-style is fit to understand what it's like to use this as a normie is... dubious," the Scroll founder tweeted.

"Dubious" is one word for it. "Outrageous," "imbecilic," and "hilarious" are three others.