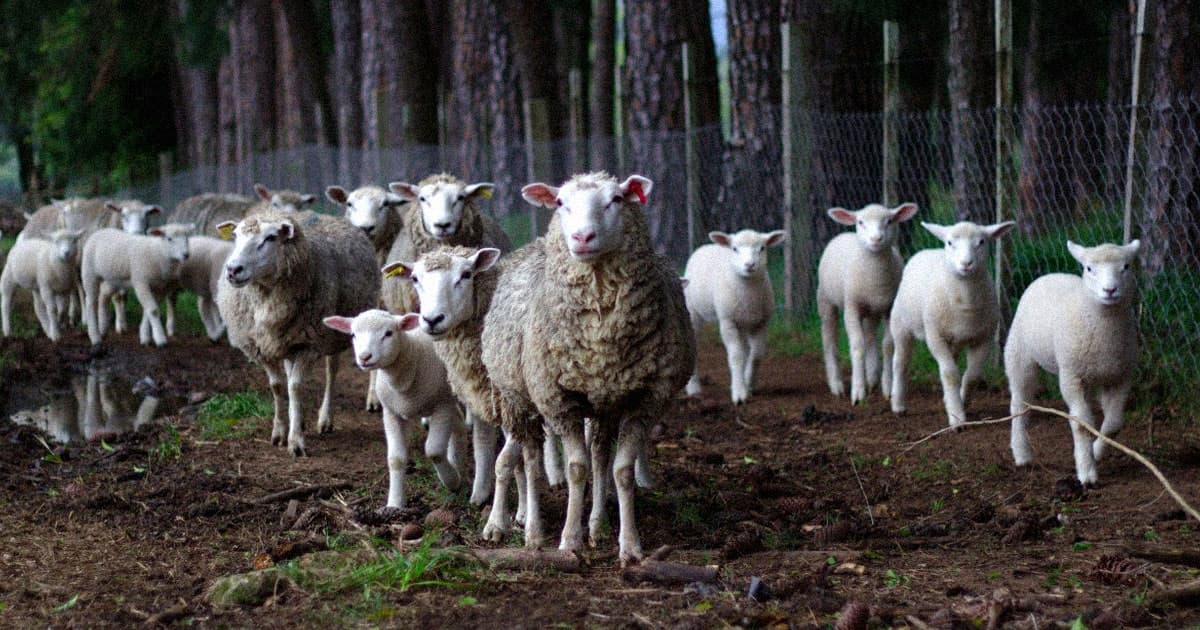 In order to protect the Arctic from the ravages of climate change, a team of scientists has a bizarre plan.

The idea, CBS News reports, is to fill the Arctic with hordes of grazing animals like reindeer and bison, which would help keep the permafrost frozen by trampling it — a trick they say could save 80 percent of the Arctic's permafrost until the year 2100.

When snow falls in the Arctic, it actually serves as a layer of insulation between the soil and the much-more-frigid air above it, CBS reports. As climate change worsens, that insulation threatens to allow the soil's temperature to rise to the point that the permafrost begins to thaw.

That's where the animals come in. According to simulations published last month in the journal Nature, large herbivores not only disperse the snow insulation as they walk around but also help stamp down and compact the soil beneath them.

Questions of feasibility plague the study, however.

"Unless the plan is to cover millions of square kilometers with horses, bison and reindeer, how could this possibly have any significant impact?" Rick Thoman, a climate specialist at the International Arctic Research Center, told CBS.

More on the permafrost: The Melting Arctic Is Releasing Poison, Disease and Nuclear Waste