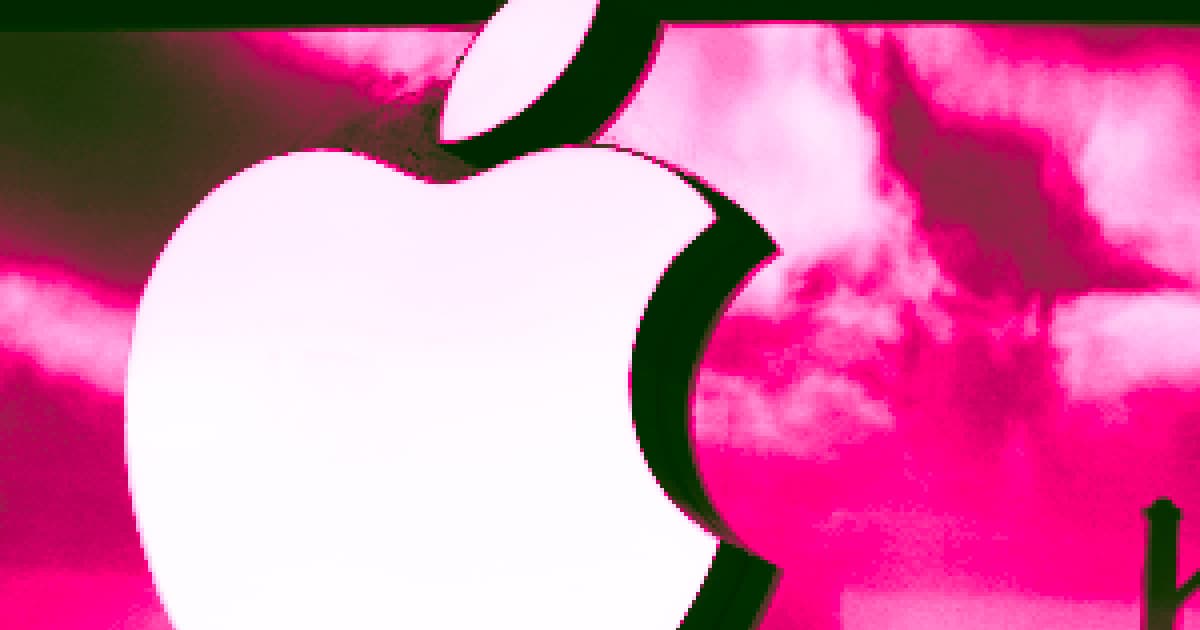 Apple is planning on broadening its end-to-end data encryption services, closing a privacy loophole that previously allowed law enforcement to access a wide-reaching swath of data, including photos and messages, stored in user iCloud accounts.

But while proponents of the change are applauding the change as a win for user privacy, its detractors — which include a little organization known as the FBI — are none too thrilled.

The bureau is "deeply concerned" with the perceived "threat end-to-end and user-only-access encryption pose," as they wrote in an email to The Washington Post, basically arguing that the tech makes their jobs a lot harder.

"This hinders our ability to protect the American people from criminal acts ranging from cyber-attacks and violence against children to drug trafficking, organized crime and terrorism," the statement continued, according to WaPo. "In this age of cybersecurity and demands for 'security by design,' the FBI and law enforcement partners need 'lawful access by design.'"

In short, the FBI's argument rests on the notion that, just like they can search someone's physical stuff, they should be able — within reason — to search their digital stuff, too.

That being said, while the FBI's concerns make sense, end-to-end encryption isn't just an Apple plot to piss the agency off, nor is it intended to make doing crimes any easier. User privacy is important, and a lot of folks have spent the better part of a decade giving away a lot of data, often without much agency or understanding. Data breaches and hacking incidents, meanwhile, are common. The new end-to-end encryption — which, The New York Times points out points out, won't be expanded to include Apples' email, calendar, or contacts features — would certainly bolster user security.

All to say: when it comes to data encryption, tech companies, law enforcement agencies, and users themselves have yet to find a solution where everyone wins.

"It's great to see companies prioritizing security," Sasha O'Connell, executive in residence at American University and former FBI section chief, told the NYT, "but we have to keep in mind that there are trade-offs."

Speaking to the NYT, O'Connell made another interesting point, offering that, at the end of the day, the final choice appears to be Apple's, and Apple's alone.

"The big question is: Who decides that trade-off?" she continued. "It continues to sit in Apple's hands."

READ MORE: Apple Details Plans to Beef Up Encryption of Data in Its iCloud [The New York Times]

More on cybersecurity: Twitter Competitor Shuts Down App When It Turns Out Hackers Can Read Users' Private Messages