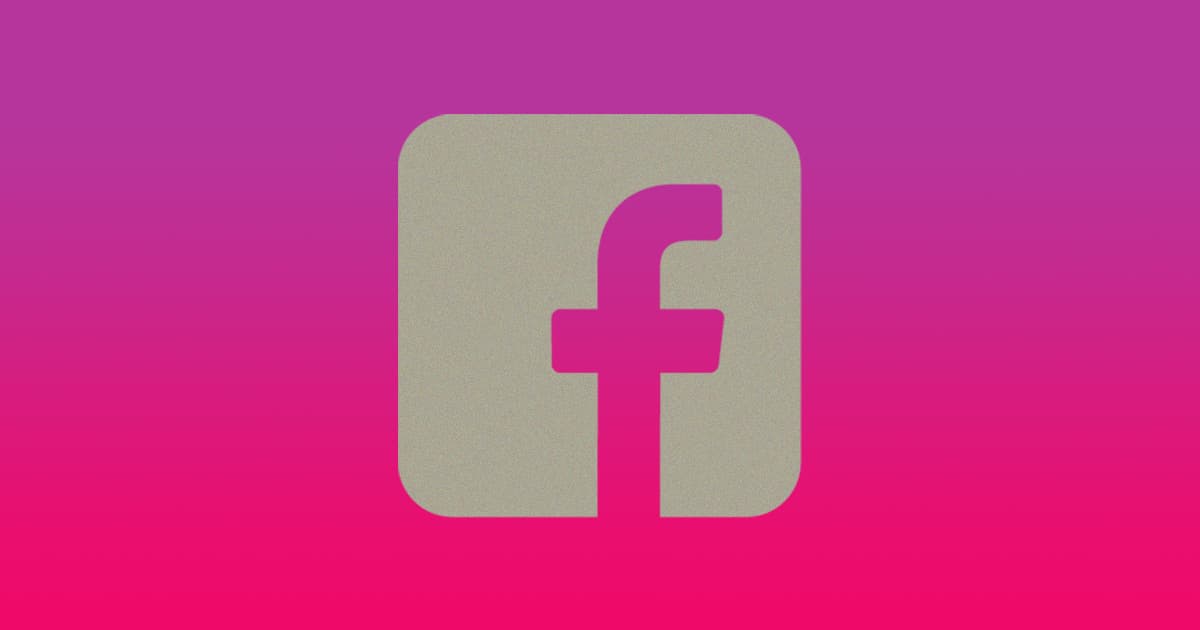 Is it just an empty threat?

Is it just an empty threat?

Following a landmark European court ruling, Facebook is warning that it may pull out of the continent entirely, The Guardian reports.

In a July ruling, European regulators found that the social media company didn't do enough to protect users from surveillance by US intelligence agencies.

According to the ruling, social media companies like Facebook would need to stop sending data back to the US — something that is essential for the company to operate, according to Facebook's associate general counsel Yvonne Cunnane.

"In the event that [Facebook] were subject to a complete suspension of the transfer of users’ data to the US, it is not clear... how, in those circumstances, it could continue to provide the Facebook and Instagram services in the EU," Cunnane argued, as quoted by The Guardian.

A Facebook spokesperson, however, said in a statement to the newspaper that "Facebook is not threatening to withdraw from Europe," adding that "Facebook, and many other businesses, organizations and services, rely on data transfers between the EU and the US in order to operate their services."

It's the culmination of a years long court battle. In 2015, The Guardian first revealed that the NSA was snooping on European users, while experiencing unfettered access to data from the likes of Google and Facebook.

To Facebook, transferring data internationally, including to and from US data centers, is intrinsic to its operation and "fundamental to our daily lives," as Facebook's head of global affairs Nick Clegg argued in a blog post earlier this month.

READ MORE: Facebook says it may quit Europe over ban on sharing data with US [The Guardian]