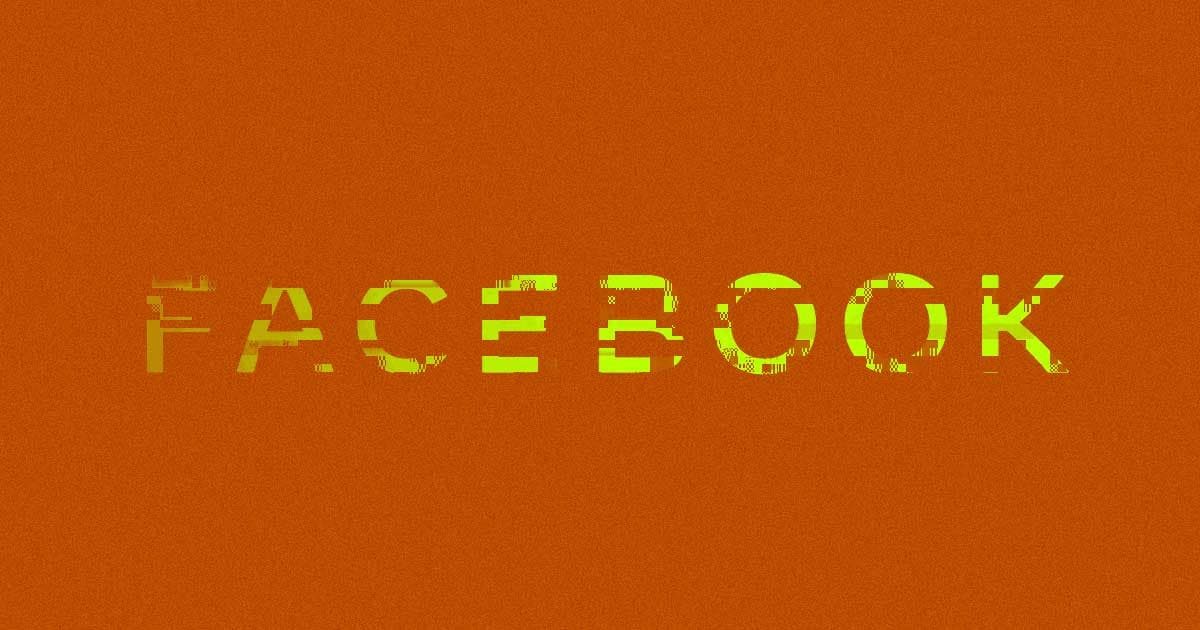 Facebook Says It Has Shut Down 5.4 Billion Fake Accounts in 2019

That's over two thirds of the global population.

That's over two thirds of the global population.

In a call with reporters on Wednesday, Facebook CEO Mark Zuckerberg revealed that the social media company has nixed 5.4 billion fake accounts in 2019 alone, according to CNN — which is two thirds of the global population, or four times the population of China.

It's a dizzying quantity of fake accounts. And the trend is ticking up: the company only deleted 3.3 billion fake accounts in all of 2018. Between just April and September of this year alone, it removed 3.2 billion, twice as many as in the entirety of 2018.

The transparency report that came along with the announcement also revealed that Facebook shut down seven million instances of hate speech between July and September. That's in part due to Facebook's new AI-powered content flagging algorithm approach to blocking hate speech on the platform.

Combating fake news has become an increasingly important topic in light of the upcoming U.S. presidential elections. Zuckerberg was grilled by a panel of civil rights leaders two weeks ago over his company's failures to moderate misleading political ads.

But are billions of fake accounts really as big of a problem as it sounds? In today's call, Zuckerberg immediately tried to play down the significance of the stats. "Because our numbers are high doesn't mean there's that much more harmful content," he told reporters. "It just means we're working harder to identify this content and that's why it's higher."

Might See Nonsense
MSN Fired Its Human Journalists and Replaced Them With AI That Publishes Fake News About Mermaids and Bigfoot
12. 2. 22
Read More
Confrontation is Hard
Former Facebook Exec Says Zuckerberg Has Surrounded Himself With Sycophants
11. 18. 22
Read More
Zesus
Interesting Theory: Mark Zuckerberg Is Trying to Become God and Build Heaven
10. 27. 22
Read More
+Social+Newsletter
TopicsAbout UsContact Us
Copyright ©, Camden Media Inc All Rights Reserved. See our User Agreement, Privacy Policy and Data Use Policy. The material on this site may not be reproduced, distributed, transmitted, cached or otherwise used, except with prior written permission of Futurism. Articles may contain affiliate links which enable us to share in the revenue of any purchases made.
Fonts by Typekit and Monotype.