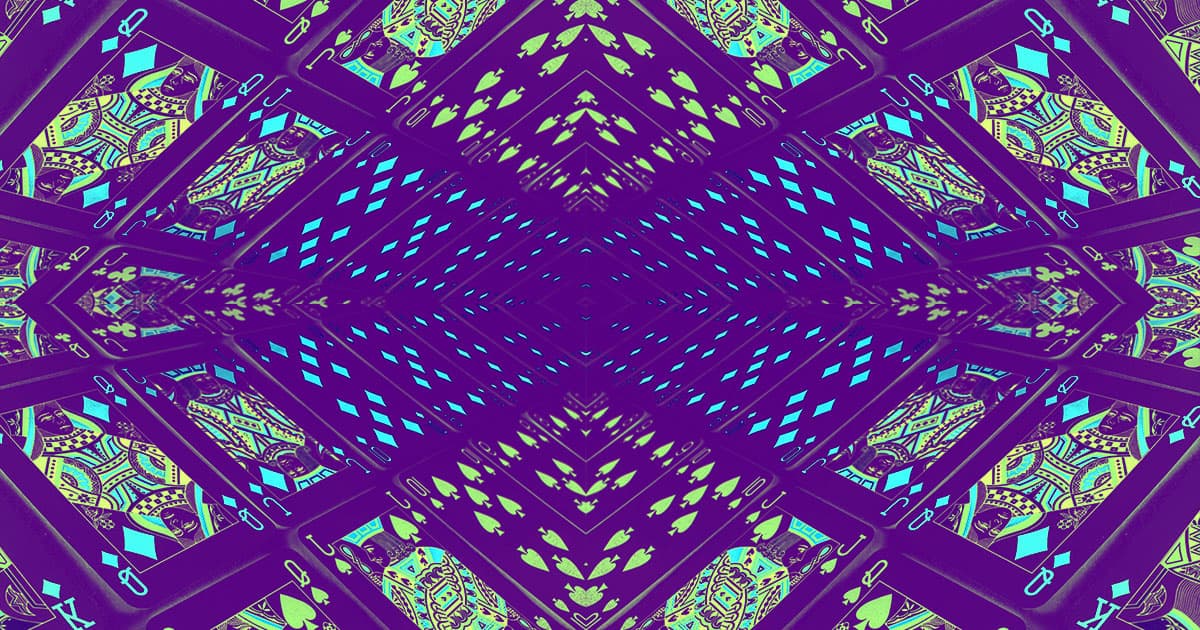 “It’s safe to say we’re at a superhuman level and that’s not going to change.”

“It’s safe to say we’re at a superhuman level and that’s not going to change.”

The AI won an average of five bucks per hand, cashing in roughly a grand every hour.

“It’s safe to say we’re at a superhuman level and that’s not going to change,” Noam Brown, a research scientist at Facebook AI Research and co-author of the paper that was published in the journal Science today, told The Verge.

To get to that extraordinary level of complexity and competency, Pluribus first learned how to play against — and beat — versions of itself. Rather than getting caught up trying to predict its opponent’s moves all the way to the end, the AI focused on only two or three upcoming moves.

“The AI doesn’t see bluffing as deceptive. It just sees the decision that will make it the most money in that particular situation,” Brown told The Verge. “What we show is that an AI can bluff, and it can bluff better than any human.”