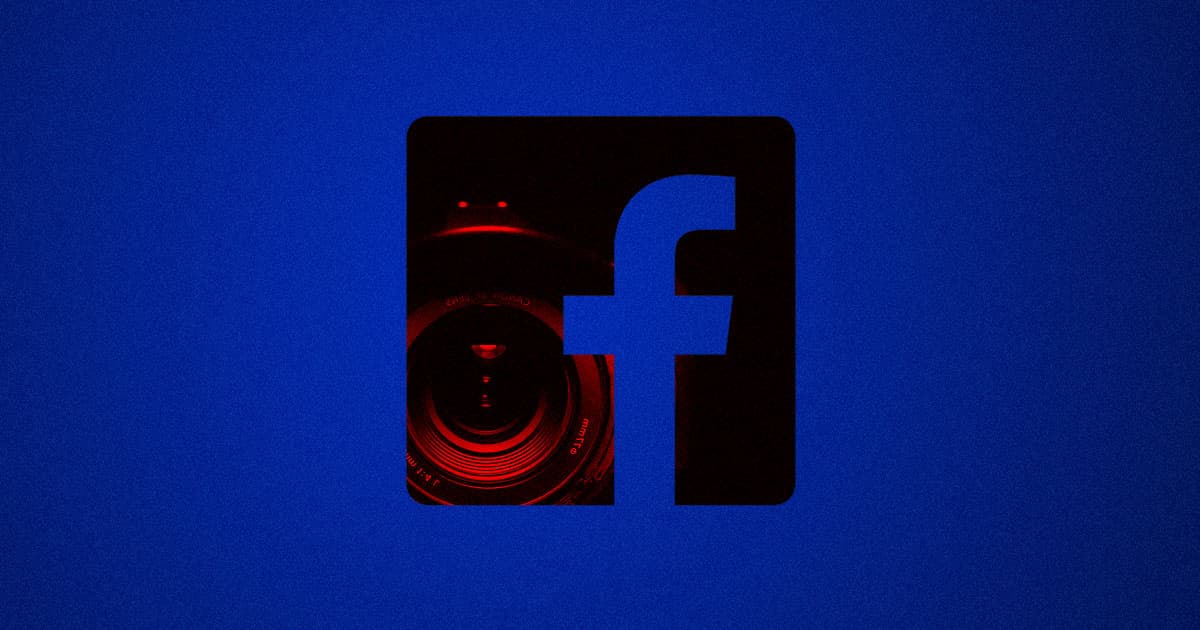 Facebook's iPhone App is Secretly Using Your Camera As You Scroll

Is this a privacy violation, or a harmless bug?

Is this a privacy violation, or a harmless bug?

Did we just find out why Facebook CEO Mark Zuckerberg decided to tape over the webcam on his laptop?

Facebook's iOS app is turning on users' cameras without informing them, according to Twitter user Joshua Maddux, who uploaded a screen capture video on Sunday. The Next Web was able to replicate the bug independently.

All in all, it's not a good look for a company that's been embroiled in a number of privacy-related controversies over the last couple of years. And Facebook, as usual, is saying there's no cause for alarm.

The bug causes the camera to activate in the background as the user scrolls through their feed and appears to be linked to the way the app goes into "story" mode by opening the camera. A different Twitter user found that the camera UI opens up when rotating from landscape to portrait mode.

The glitch appears to only affect iPhones running the latest iteration of iOS 13.

In a statement to TechCrunch, a Facebook spokesperson said that a November 8 update "inadvertently introduced a bug that caused the app to partially navigate to the camera screen adjacent to News Feed when users tapped on photos."

But Zuckerberg isn't about to get a first person view of your living room.

"We have seen no evidence of photos or videos being uploaded due to this bug," the spokesperson said.

READ MORE: Facebook is secretly using your iPhone’s camera as you scroll your feed [The Next Web]