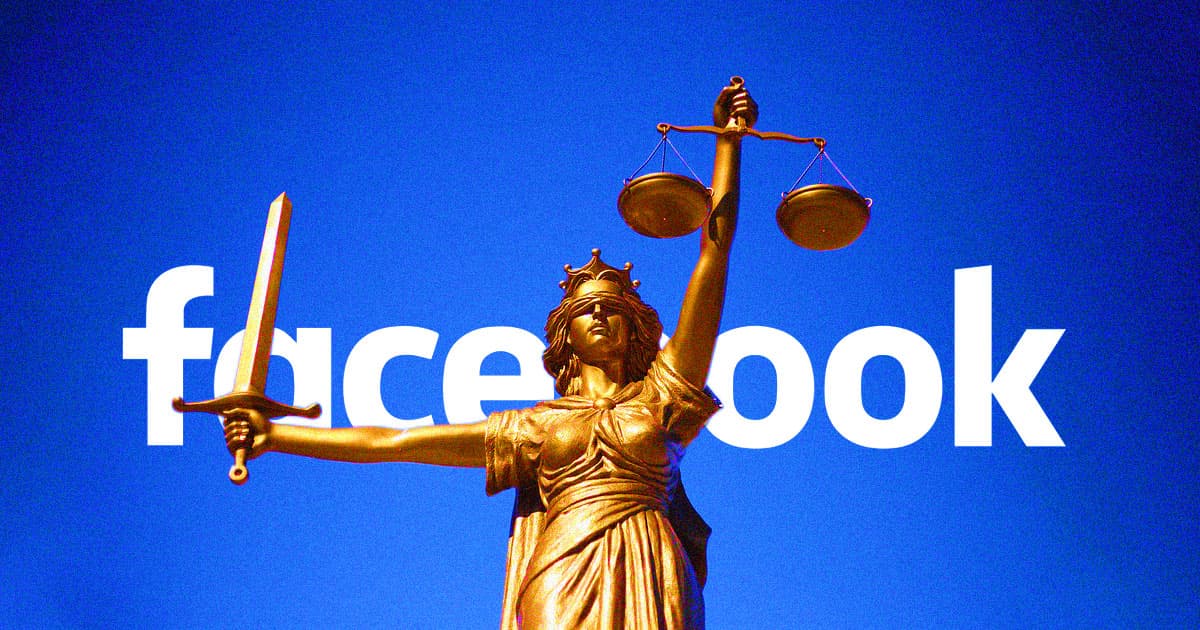 The social media giant has never made such a deal before.

The social media giant has never made such a deal before.

The social media giant had previously given French courts data, such as IP addresses, to help them identify users suspected of carrying out terrorist attacks or other violent activity.

As of Tuesday, it's now willing to do the same for users suspected of spreading hate speech on the platform

"This is huge news, it means that the judicial process will be able to run normally," O told Reuters. "It’s really very important, they’re only doing it for France."

For now, Facebook's cooperation may only apply to France, but it sets a powerful precedent.

"It is a strong signal in terms of regulation," Sonia Cisse, who leads the technology, media, and telecommunications team at the Linklaters law firm, told Reuters. "Hate speech is no longer considered part of freedom of speech, it’s now on the same level as terrorism."

READ MORE: Exclusive: In a world first, Facebook to give data on hate speech suspects to French courts [Reuters]

More on hate speech: Infowars Made a New Facebook Page One Hour After Ban