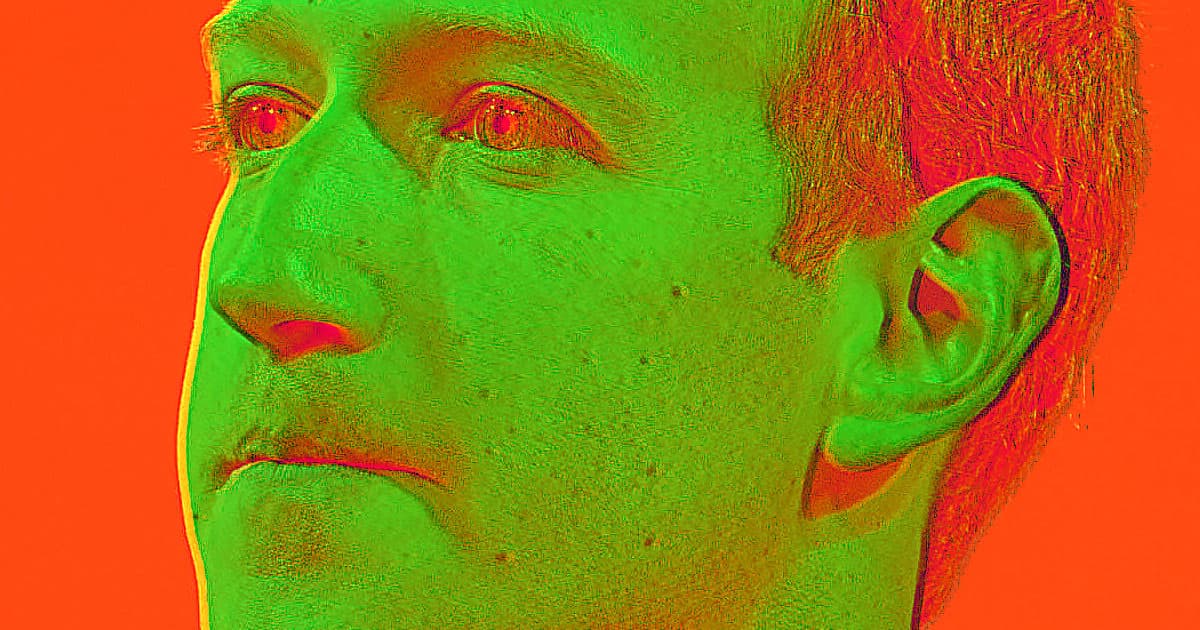 "Social media has enough power to damage the fabric of our society."

"Social media has enough power to damage the fabric of our society."

With the presidential election looming, current and recently-departed Facebook employees are reckoning with the many ways that they say the social media platform is damaging society.

Software engineer Max Wang left the company after seven years this month, BuzzFeed News reports. As he departed, he posted a 24-minute video and accompanying note urging his fellow employees to take a closer look at what Facebook was doing to the world.

"I think Facebook is hurting people at scale," he wrote, BuzzFeed News reports. "If you think so too, maybe give this a watch."

Workers have raised a long list of complaints against Facebook. For instance, BuzzFeed News reports that Facebook reportedly refused to match employee donations to black justice organizations as other tech corporations had.

Mark Zuckerberg, who like other Silicon Valley billionaires has made billions more since lockdown began, personally told employees that Facebook wouldn't match donations due to the global recession.

On top of that, workers complained about how leadership refuses to tackle the spread of disinformation on its platform, which could threaten the legitimacy of the 2020 U.S. presidential election and others around the world.

"Social media has enough power to damage the fabric of our society," engineer Dan Abramov wrote in an internal memo. BuzzFeed News reports. "If you think that’s an overstatement, you aren’t paying attention."