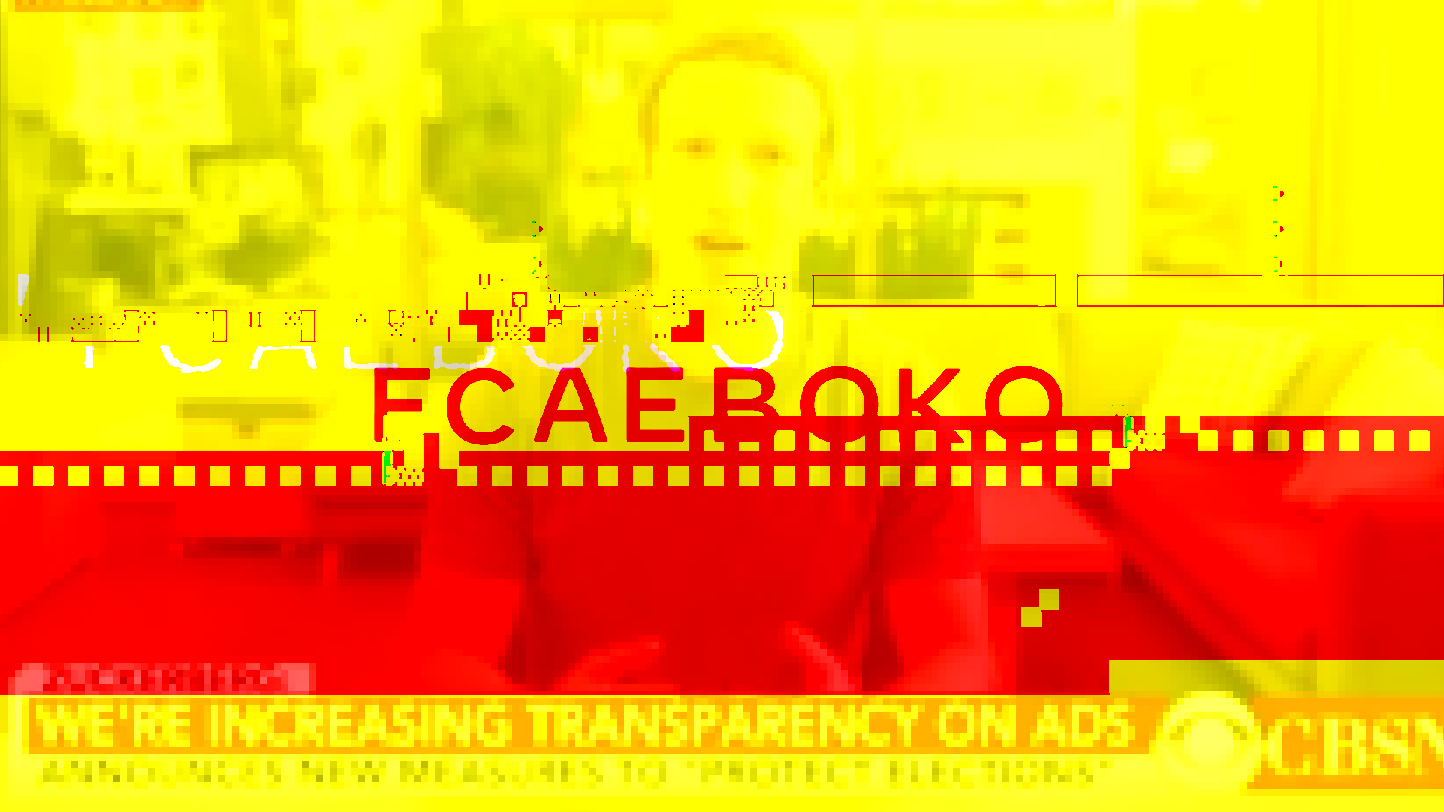 Facebook announced Monday that it's planning to ban and remove all deepfakes uploaded to its platform.

Facebook's vice president of global policy management Monika Bickert wrote in the post that the social network was banning "both deepfakes and all types of manipulated media." Facebook is hoping to address the issue by "partnering with academia, government and industry" and even "exposing people behind these efforts."

The announcement comes just over a month after China declared the passing of deepfakes as legitimate illegal. Experts have argued they have the potential to undermine democracy by misleading voters with AI-generated propaganda — a pertinent topic in light of the 2020 elections in the U.S.

To rid its platform of deepfakes, Facebook claims to have consulted with more than 50 global experts to "improve the science of detecting manipulated media."

If a video is determined to be wrongfully removed, a third party fact-checker may review it. If the video is "rated false or partly false by a fact-checker," Facebook will label the video as false and keep it up as a warning to its users, according to the blog post.

In September, Facebook challenged researchers to come up with a deepfakes detector as part of the "Deepfake Detection Challenge." The winning team will get a portion of Facebook's $10 million investment in the project. The social media network has yet to declare a winner.