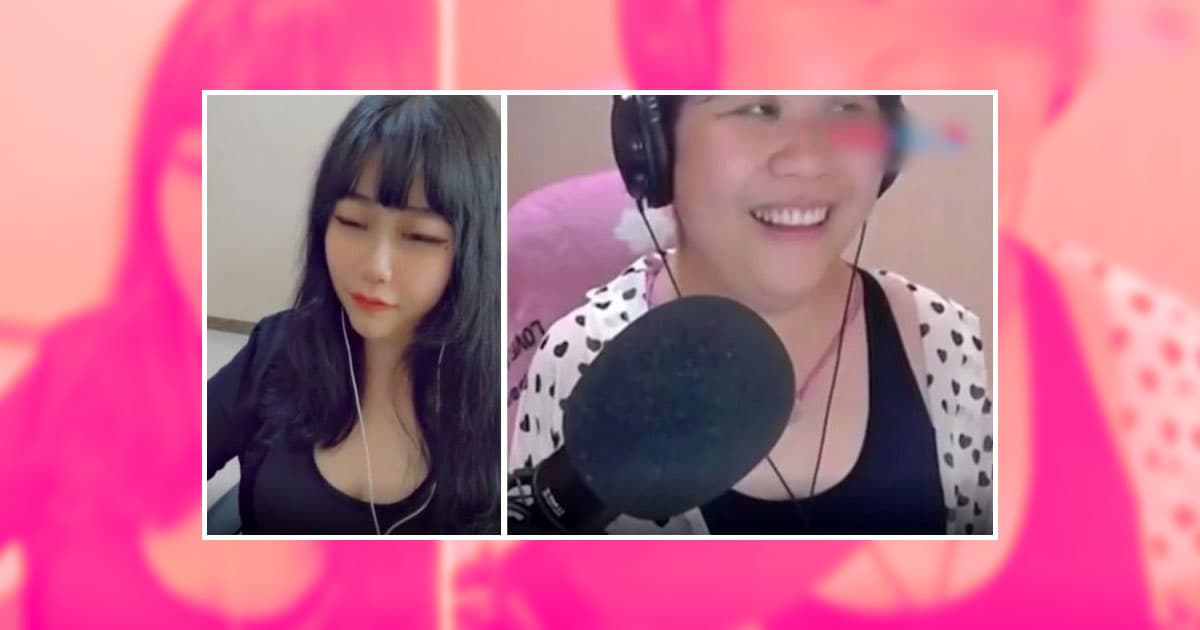 Is it okay to use tech to make yourself look young?

Is it okay to use tech to make yourself look young?

A seemingly youthful Chinese vlogger known as "Your Highness Qiao Biluo" was outed to be a 58-year-old woman when the face filtering software she used to make her look younger glitched during a livestream.

The vlogger used a beauty filter to pose as a much younger-looking woman on Chinese live streaming website Doyu. During a live stream with a different vlogger, Qiao Biluo's face filtering software stopped working, revealing her true likeness to her viewers — and raising questions about how we present ourselves on the web.

Qiao Biluo is one of more than 425 million livestreamers, many of whom use face filters while singing karaoke or filming themselves eating snacks, the BBC reports.

According to China's Lychee News, many of the livestreamer's followers — mostly men — stopped following her, causing her to notice that her real face was showing on the stream. Many donations originally made during her live stream were withdrawn.

According to Doyu, the vlogger had more than 100,000 followers and was known for her "sweet and healing voice." According to Yahoo Finance, she sometimes received donations of up to $14,500.

The incident sparked a debate online about whether Qiao Biluo had tricked her audience into giving her money as tips, or whether it wasn't her fault and didn't deserve the backlash.

Qiao Biluo, meanwhile, has since decided to suspend her account following the incident.

More on vlogging: Astronauts Are Out. American Kids Would Rather Be YouTubers