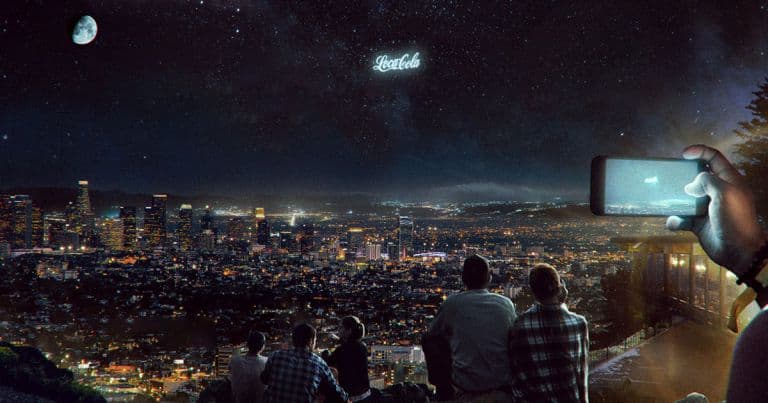 "Shooting down those ads should be legal."

"Shooting down those ads should be legal."

On Jan. 8, Futurism reported on a Russian startup called StartRocket, which wants to launch giant orbiting space billboards into the night sky using constellations of cubesats.

Online, the response was swift and damning.

"No place is sacred anymore," wrote one Futurism reader. "The night sky needs to be protected as public space not private revenue generating space."

"This startup made an AI read every dystopian fiction novel and is turning its cursed ramblings into business plans," wrote another. Yet another opined that "shooting down those ads should be legal."

As the outrage grew, the mainstream media jumped on the story. NBC News reported on StartRocket, as well as Wired, Popular Mechanics, Digital Trends and Astronomy.

The consensus: it's not just Futurism readers who hate the idea — scientists are worried about the concept as well.

"There’s not a lot that can be done other than keeping scorn upon the companies that might advertise with the satellite owners," University of Michigan in Ann Arbor astronomer Patrick Seitzer told Astronomy. "We are going to continue to be advocates for a night sky that is free of this kind of activity and remains as accessible to all humanity as possible."

"It’s not serving any good purpose outside of advertising," University at Buffalo aerospace engineer John Crassidis told NBC. "I’m not a big fan of this at all."

More on space billboards: This Startup Wants to Launch Giant Glowing Ads Into the Night Sky