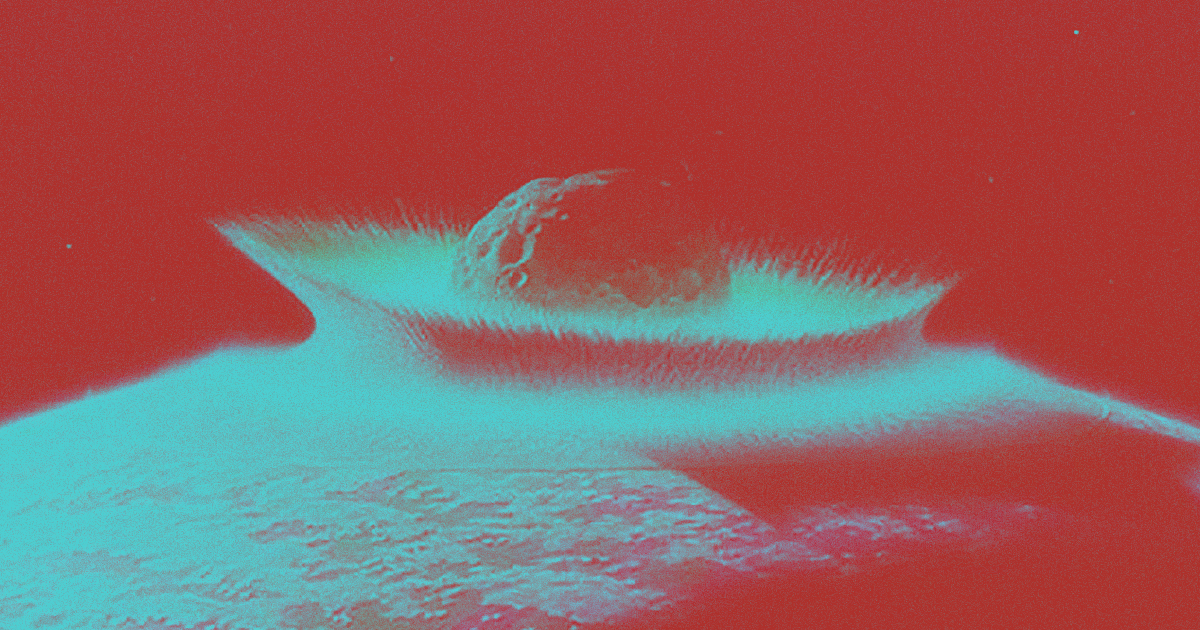 The European Space Agency Will Live-Tweet a Mock Asteroid Impact

The plan is to predict how things would unfold around a catastrophic asteroid impact.

The plan is to predict how things would unfold around a catastrophic asteroid impact.

On Monday, the Twitter account for the European Space Agency (ESA), is going to pivot hard to science fiction: The agency will spend the week acting out a catastrophic asteroid impact.

The ESA carries out a similar preparedness exercise — in which volunteers play the roles of government officials, scientists, and others — every two years. But this is the first time it will broadcast it to the public, according to an agency press release.

Every morning, role-playing experts will get a daily news brief about the hypothetical impact, which they will have to plan around as they try to prepare and then deal with an impact. People who follow the ESA on Twitter at @esaoperations will get the exact same updates, letting them follow along as the exercise unfolds.

We won't know how the volunteers will act until next week — they may launch a mission to divert or destroy the asteroid, or they may focus on preparing people on Earth for a post-impact world.

We're just hoping it all has a happy ending.

READ MORE: The day the asteroid might hit [European Space Agency via Phys.org]

More on asteroids: Lawyer: Make a Rule Saying We Can Nuke Asteroids

Monkey Business
China Plans to Send Monkeys to Space Station to Have Sex With Each Other
11. 3. 22
Read More
Overview Effect
William Shatner Says His Space Trip Left Him With a Feeling of Terrible Grief
10. 11. 22
Read More
Mars Rock Blues
Mars Rock Samples Probably Won't Infect Earth With Deadly Martian Plague, Scientist Says
7. 6. 22
Read More
+Social+Newsletter
TopicsAbout UsContact Us
Copyright ©, Camden Media Inc All Rights Reserved. See our User Agreement, Privacy Policy and Data Use Policy. The material on this site may not be reproduced, distributed, transmitted, cached or otherwise used, except with prior written permission of Futurism. Articles may contain affiliate links which enable us to share in the revenue of any purchases made.
Fonts by Typekit and Monotype.