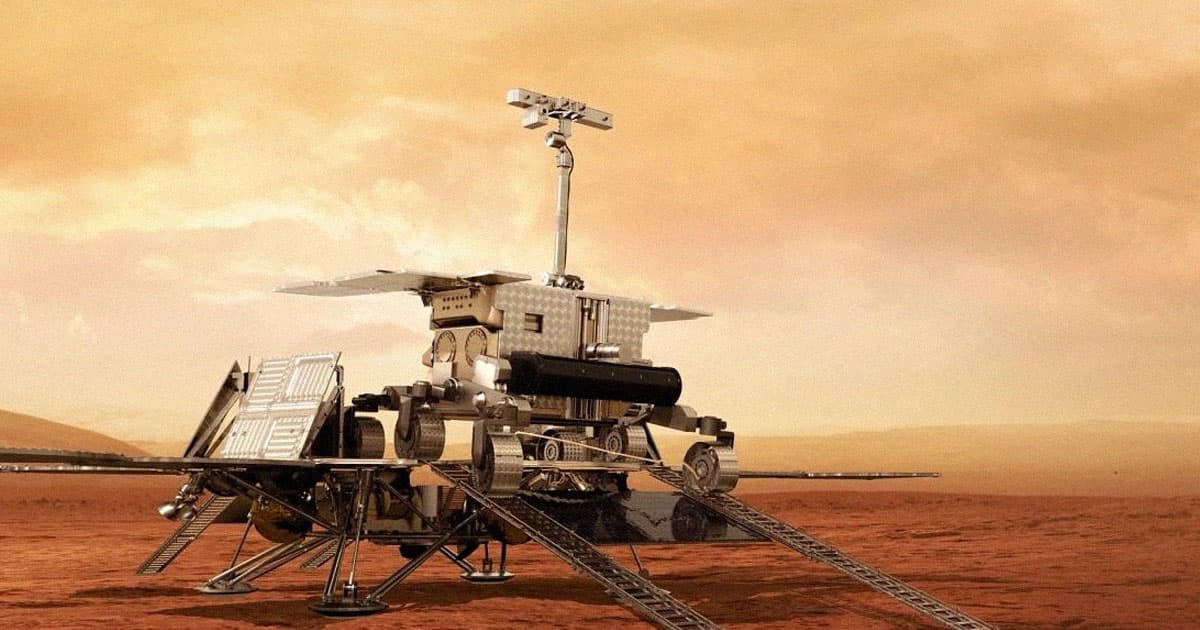 The European Space Agency (ESA) announced today that it's suspending the launch of its ExoMars rover mission — because it was planning to use a Russian-made Proton rocket.

Sanctions imposed by several ESA member states on Russia over its invasion forced the group's hand, in the latest instance of the international space community actively distancing itself from the country.

"Over the past two days, our Member States discussed the impact of the war in Ukraine on ESA’s space programs," the agency's director general Josef Aschbacher tweeted. "Together, we took a tough — but necessary — decision to suspend the launch of ExoMars foreseen for September with Roscosmos, and to study options for a way forward."

It's an unfortunate development for the ExoMars mission, which has already faced years of delays due to technical issues. The mission was also originally pitched as a collaboration with NASA, but budget cuts in 2012 forced the agency to back out.

Almost a decade later, things aren't looking much better for the mission.

"As an intergovernmental organization mandated to develop and implement space programs in full respect with European values, we deeply deplore the human casualties and tragic consequences of the aggression towards Ukraine," the ESA's statement on the decision reads.

The ESA now finds itself forced to comply with "sanctions imposed on Russia by its Member States," thereby suspending its mission.

The agency also announced that it's looking into alternative ways to launch other ESA missions after Roscosmos chose to "withdraw their personnel from Europe’s Spaceport in French Guiana."

In other words, the fate of the ExoMars mission now hangs in the balance. It's unclear if it will be able to find other ways to launch the rover in upcoming years.

Operations on board the International Space Station are still operating nominally, the ESA notes, one of the few remaining tethers between Russia's space program and the rest of the world.

More on the situation: Head of Russian Space Program Says ISS Cosmonauts “in a Fighting Mood”