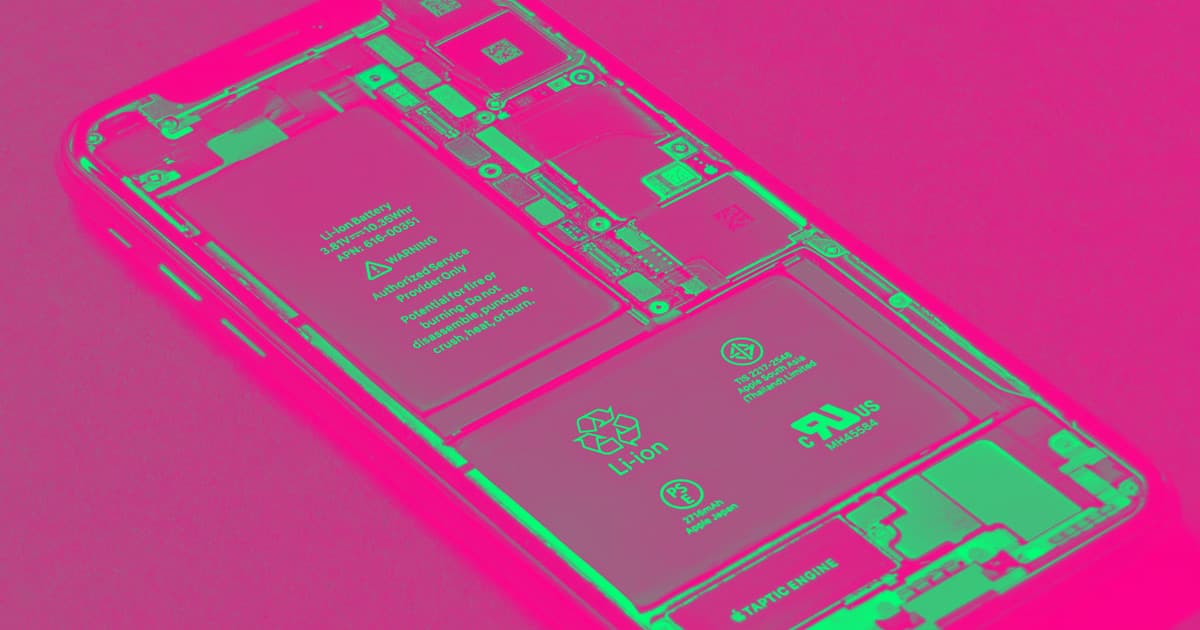 The EU Might Make Personal Electronics Use Replaceable Batteries

The goal is to cut down on harmful e-waste.

The goal is to cut down on harmful e-waste.

A draft plan reveals that the European Union might enact a law forcing all smartphones, wireless earbuds, and tablets to use replaceable batteries.

While tech companies like Apple are pushing back against the proposed regulation — difficult-to-replace batteries generally translate into increased sales and repair fees — Business Insider reports that the EU is looking for ways to take a harder stance against electronic waste.

Devices like phones and other personal electronics often cannot be recycled, creating a mounting environmental hazard.

And while it used to be easier to replace a cellphone battery in the era of flip phones, many smartphones now keep battery compartments sealed off. That means users often have to replace the entire device or navigate a complicated repair process when they can no longer hold a charge.

As a result, the EU calculated that the average European generated nearly 37 pounds (16.6 kilograms) of e-waste in 2016, BI reports.

Right now, the EU's plans exist in the form of a draft proposal that will be submitted for public discussion next month, according to BI.

If it passes, it would apply to all vendors selling within the EU, and hopefully rippled outward from there as an effect.

More on batteries: This Inexpensive Battery Could Revolutionize the Clean Energy Industry