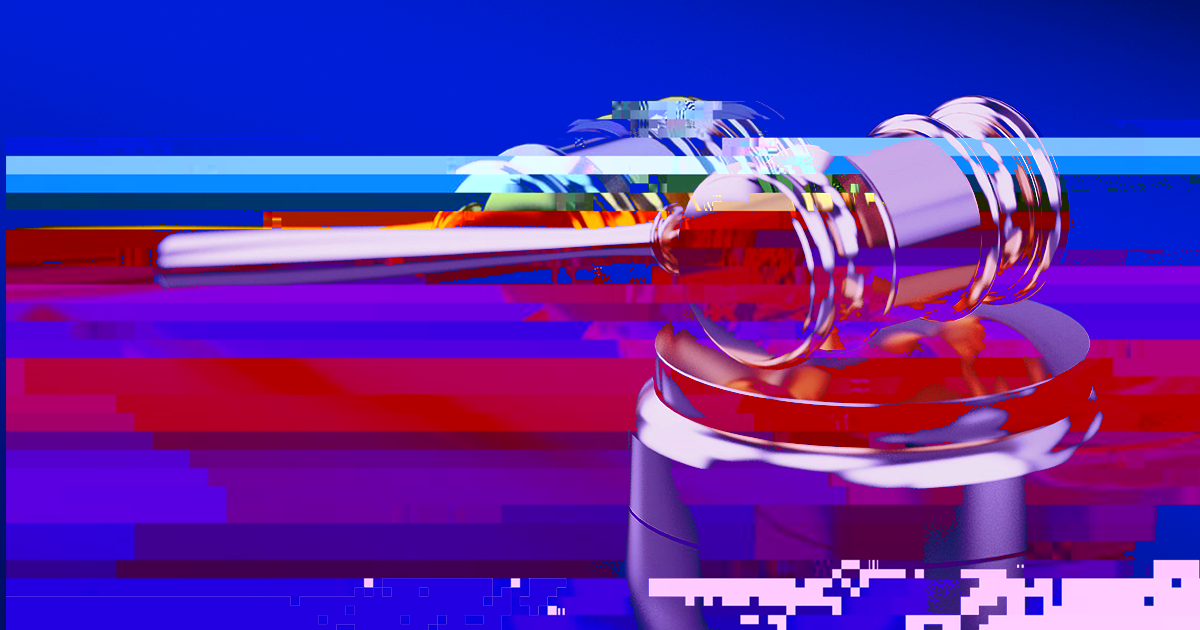 The Estonian Ministry of Justice has officially asked Ott Velsberg, the country’s chief data officer, to design a “robot judge” to take care of a backlog of small claims court disputes, Wired reports.

Estonia, a tiny Northern European nation of fewer than 1.4 million inhabitants, has made impressive strides in digitizing, streamlining, and modernizing its government functions. Estonia famously launched its “e-residency” program that allows practically anybody — including foreigners — to access Estonian government services. Its digital national ID smartcard blazed the trail of next-generation government-issued IDs — despite its (significant) security vulnerabilities.

And it’s not just the court system that’s getting an AI overhaul in the country — in fact, AI already has automated a number of government functions. It’s scanning satellite images with algorithms to determine if subsidized farming operations are following government-mandated rules. AI algorithms are even scanning the resumes of laid-off workers to find them jobs.

It wouldn’t be the first time an algorithm has taken care of legal issues. For instance, a UK-based chatbot helped overturn over 100,000 parking tickets in London and New York.

But it does mark the power of artificial intelligence and how it could not only streamline government operations and clear up huge backlogs — if, that is, we find and overcome the biases inherent in today’s automation algorithms.

READ MORE: Can AI Be a Fair Judge in Court? Estonia Thinks So [Wired]

More on Estonia: Estonia To Offer Free Genetic Testing, And Other Nations May Follow