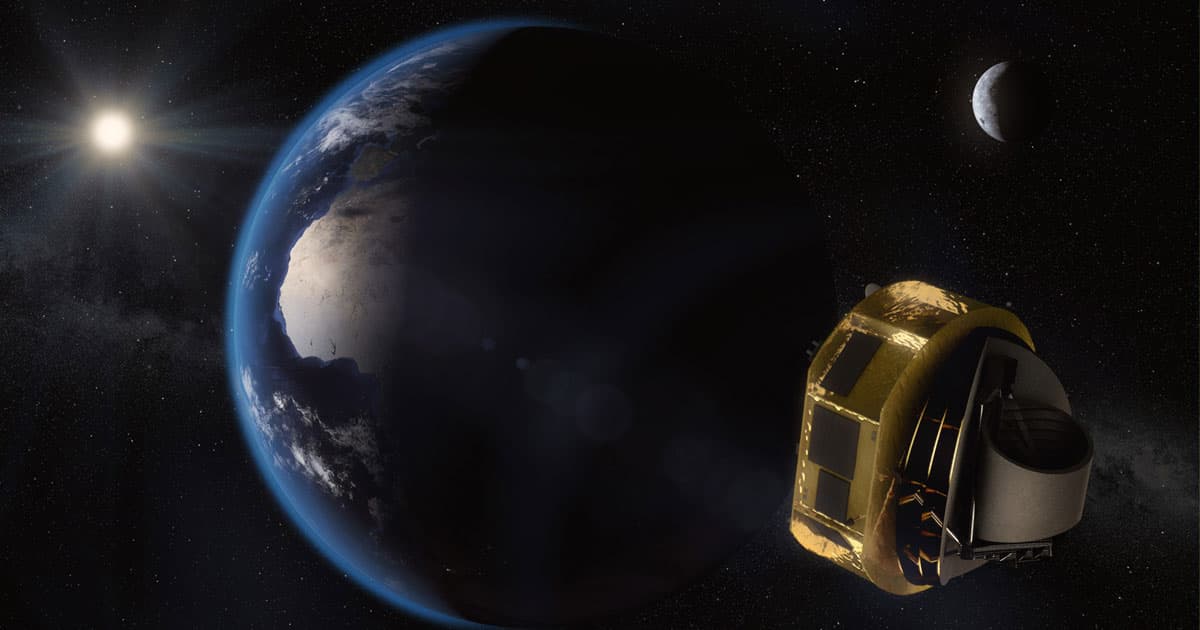 The interceptor spacecraft will be waiting in space until a target is spotted.

The interceptor spacecraft will be waiting in space until a target is spotted.

The European Space Agency just announced plans to launch a new “mothership” spacecraft that will sit in wait up in space and intercept incoming comets.

The launch, planned for 2028, stands to give astronomers a better shot at studying pristine comets as they approach from the outer reaches of the solar system, according to BBC News. That’s because the mothership probe and two smaller interceptors will already be waiting in space — scientists won’t need to scramble to develop and launch a spacecraft on short notice and risk missing the comet as it passes by.

The ultimate plan is to fly the interceptors into place for a close fly-by of any comets that pass nearby. Unlike Rosetta, the ESA probe that sent a lander to a comet back in 2016, the new spacecraft won’t orbit or contact any comets, BBC reports. Rather, the ESA hopes to steer them close enough to study the comet’s composition.

“The main spacecraft has the propulsion, the high-gain antenna to talk to Earth, and some instrumentation on it. That passes relatively far from the comet, about 1,000 km or so upstream of the nucleus of the object,” University of Edinburgh astronomer Colin Snodgrass told BBC. “And then we deploy two cubesat-like probes that go a lot closer and do the high-risk, high-reward observations.”

More on comets: Scientists Found a Chunk of a Comet Inside a Meteorite