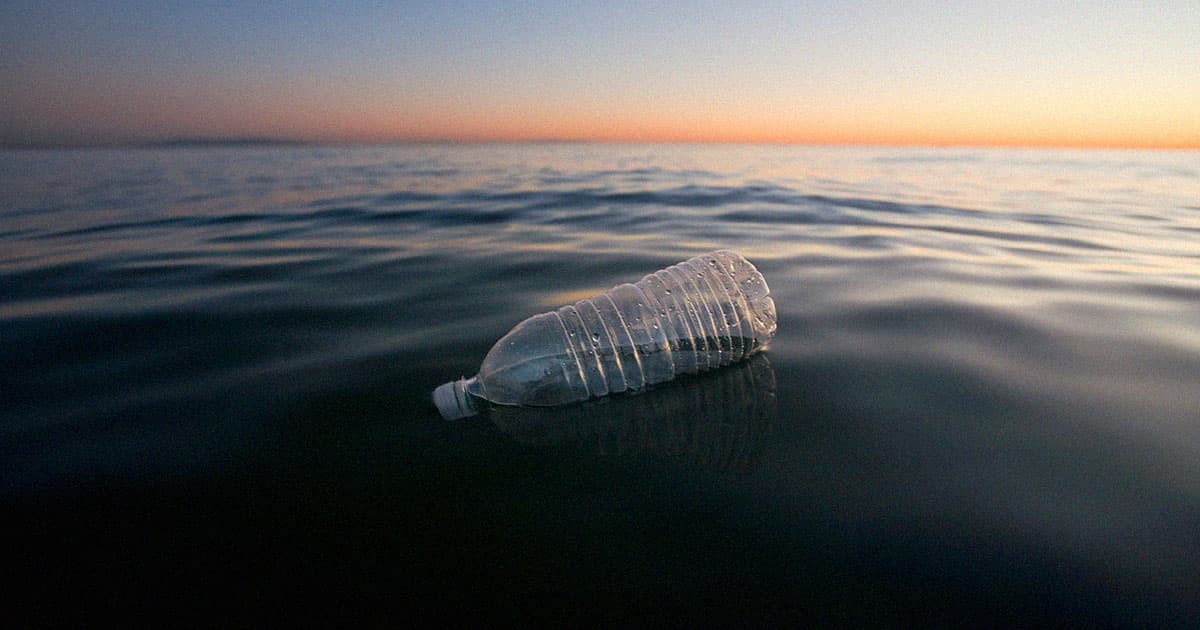 "Extreme climate change is here, it’s in the ocean, and the ocean underpins all life on Earth."

"Extreme climate change is here, it’s in the ocean, and the ocean underpins all life on Earth."

Climate researchers are that warning extreme heat in the Earth's oceans has passed the "point of no return" back in 2014, The Guardian reports.

It's damning new evidence that underlines our path towards climate catastrophe — or, rather, that we're already living in one.

"By using this measure of extremes, we’ve shown that climate change is not something that is uncertain and may happen in the distant future — it’s something that is a historical fact and has occurred already," Kyle Van Houtan, researcher at the Monterey Bay Aquarium and co-author of a new study about the findings published in the journal PLOS Climate, told The Guardian.

"Extreme climate change is here, it’s in the ocean, and the ocean underpins all life on Earth," he warned.

Van Houtan and his colleagues looked at temperature data recorded from 1920 to 2019. By 2015, temperatures had surpassed their 50-year record high, in what the researchers are calling the "point of no return."

"For the global ocean, 2014 was the first year to exceed the 50 percent threshold of extreme heat thereby becoming 'normal,' with the South Atlantic (1998) and Indian (2007) basins crossing this barrier earlier," the researchers write in the paper.

The first wildlife to really feel the pressure are species like lobster and scallops in the areas off the northeast coast of the US and Canada. In fact, 14 fisheries in Alaska alone have already declared federal disasters.

The research paints a devastating picture, and should serve as a warning of what's still to come.

"Oceans are critical to understanding climate change," University of St Thomas professor John Abraham told the newspaper. "They cover about 70 percent of the planet’s surface and absorb more than 90 percent of global warming heat."

READ MORE: Extreme heat in oceans ‘passed point of no return’ in 2014 [The Guardian]

More on climate change: The Winter Olympics Have a Problem: They’re Being Ruined by Climate Change