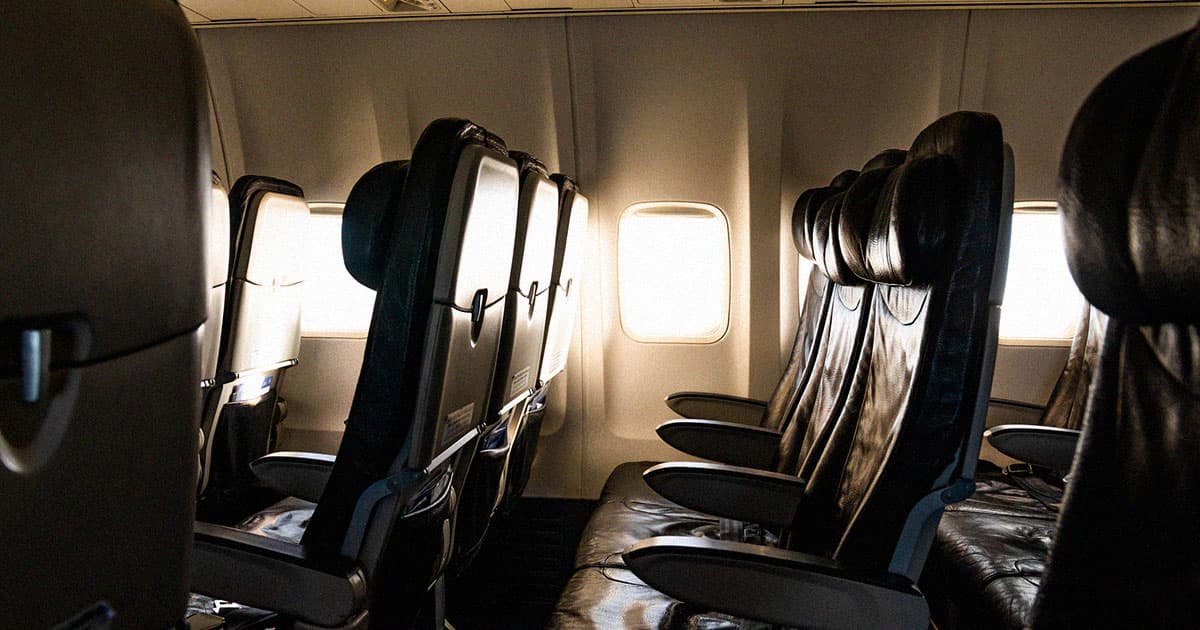 Want more proof that we're living in a late-stage capitalism hellscape? Look no further than Europe, where tens of thousands of empty planes are being flown due to an air traffic rule — while needlessly polluting the skies.

As the English-language Belgian magazine The Bulletin reports, the Germany-based airline Lufthansa has operated 18,000 empty flights this winter alone due to a European Union rule requiring airlines to operate at least half of their scheduled flights in order to keep their spots at airports.

Before the COVID-19 pandemic began, the EU required airlines to meet 80 percent of their scheduled takeoffs and landings or risk losing their slots to rival carriers. Although that figure was reduced to 50 percent in 2021, that number is still too high for passenger demand, The Bulletin noted.

Lufthansa has already cut 33,000 flights since the hyper-transmissible Omicron variant led to worldwide holiday travel cancellations — and both government officials and Lufthansa itself are imploring the EU to reconsider the rule again for environmental reasons.

"Whereas in almost all other parts of the world, climate-friendly exceptions have been found in times of pandemic," Lufthansa Group CEO Carsten Spohr told German newspaper Frankfurter Allgemeine Zeitung. "The EU does not allow this in the same way."

Both the EU and Lufthansa have, on paper at least, pledged to halve their carbon emissions within the next decade. This debacle flies in the face of those pledges, however, given that a single return ticket from New York City to Europe contributes almost a literal ton of carbon dioxide alone.

Georges Gilkinet, Belgium's mobility minister, has also asked the EU for a reduction in the rate as the tiny country's Brussels Airlines, which is under the Lufthansa Group, account for 3,000 of those 18,000 "ghost flights."

But regulators aren't budging. As Euronews noted, the European Commission for Transport has so far signaled that it won't further reduce the requirement below 50 percent, with a spokesperson suggesting that the current reduction is more than enough.

This whole quagmire — which has captured the attention of the American media and even tyke environmentalist Greta Thunberg —  is the perfect storm of capitalism mired in bureaucracy.

The solution is simple, of course: these unnecessary ghost flights need to stop now.

But because the bottom line remains king even amid a global pandemic — not to mention climate change — it doesn't look like this game of chicken will end anytime soon.