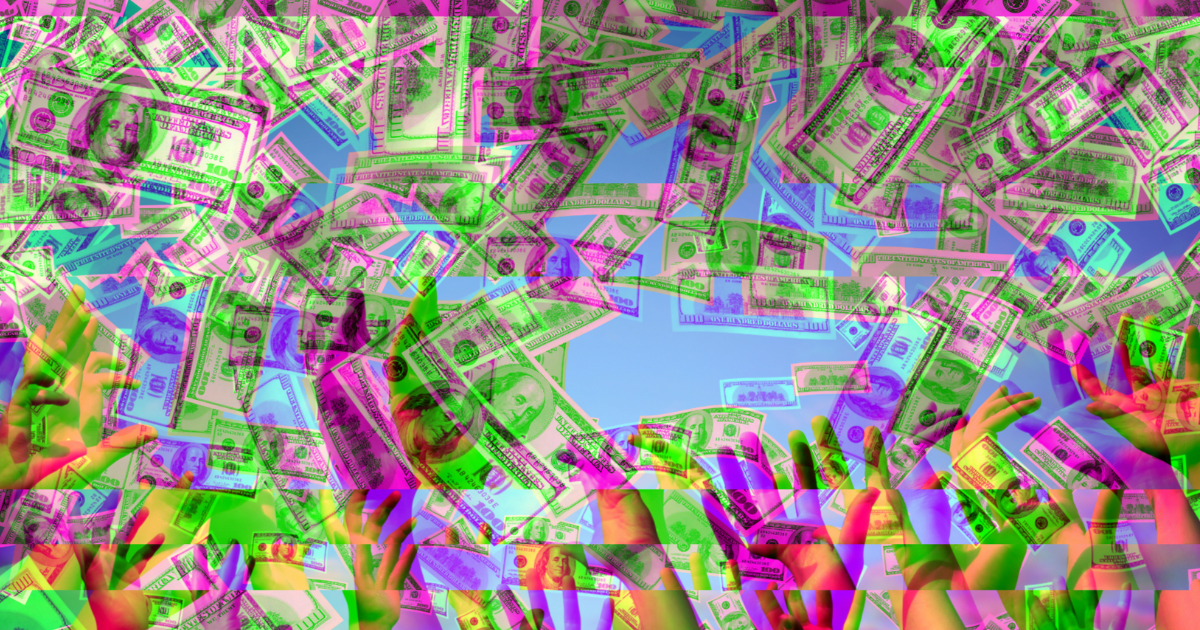 Man Who Accidentally Got Paid 330x His Salary Quits, Disappears

Can you blame him?

Can you blame him?

A guy in Chile really hit the jackpot this week when his employer accidentally paid him 330 times his salary on accident.

After contacting HR and explaining the mistake, the employee promised to return to work the next day and sort the problem out, but he hasn't been seen since. He later offered a resignation letter to the company via an attorney.

CIAL Alimentos didn't respond to Insider's request for comment, but it did file a criminal complaint against the former employee.

To be honest it's pretty hard to blame the guy in this situation. It's reasonable to think his paycheck would've been for a two-week or even month-long pay period, and $545 USD is not a lot to live off of. While Chile is the fastest-growing Latin American country, it also has a ton of income inequality. Just like the US, many average folks struggle just to get by.

Maybe the ghosted employee feels like he's won the lottery, even though he was paid less than $200,000 USD. There's something to be said about a person who gets a comparatively small lump sum and disappears forever, and how much faith the man must have that he could ever be better off.

More on future payoffs: Scientists Say New James Webb Images Are So Powerful That It Was Emotional Just Looking At Them

Market Madness
Bill Gates Says He's Quite Concerned About the Global Economy
May 10
Read More
Motley Fool Stock Advisor offers affordable advice that will advance your portfolio beyond your wildest dreams.
This Stock Picking Service Is Averaging Insane 614%* Returns
10. 6. 21
Read More
Brands We Love
A Home Equity Investment Lets You Tap Your Home’s Value With No Monthly Payments
10. 4. 21
Read More
+Social+Newsletter
TopicsAbout UsContact Us
Copyright ©, Camden Media Inc All Rights Reserved. See our User Agreement, Privacy Policy and Data Use Policy. The material on this site may not be reproduced, distributed, transmitted, cached or otherwise used, except with prior written permission of Futurism. Articles may contain affiliate links which enable us to share in the revenue of any purchases made.
Fonts by Typekit and Monotype.