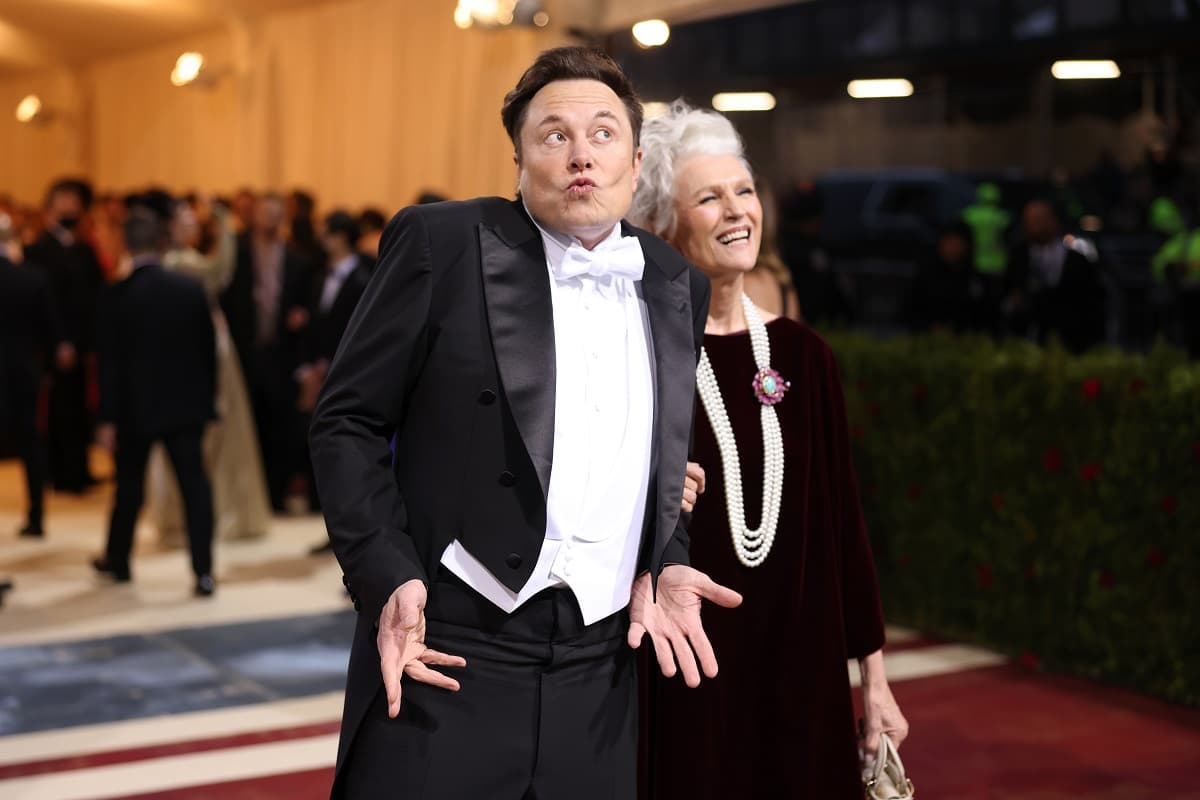 With one of his employees.

With one of his employees.

An eyebrow-raising scoop from Insider found that Tesla and SpaceX CEO Elon Musk's brood of children is even larger than previously known, with two new twins having been born last November.

For those keeping score, the infants are not Musk's first secret offspring that have come to light. Back in March of this year, it emerged in a Vanity Fair profile that Musk had had a second baby with his on-again-off-again girlfriend, the acclaimed musician Claire "Grimes" Boucher — a revelation that came about accidentally when the reporter working on the story heard a baby crying upstairs. All in, the billionaire now has nine known children.

The mother of the latest infants, whose names have not been revealed, is also a notable individual. But in a fraught twist, according to Insider's reporting, it turns out that this women — by the name of Shivon Zilis — is a highly-accomplished employee of Musk who has worked at several of his ventures including OpenAI, Tesla, and currently Neuralink.

Needless to say, it's very widely frowned on for executives to maintain romantic, sexual or parental relationships with their subordinates, a norm in the business world that Musk seems to be flagrantly violating here.

That transgression is especially noteworthy because of another notable Insider scoop, this one in May of this year, which quoted legal documents claiming that Musk had made improper sexual advances toward a flight attendant working in a SpaceX private jet. According to the documents reviewed by Insider, SpaceX paid the woman $250,000 in a severance agreement after the allegations came to light. And that's just the beginning of the criticism of Musk's treatment of women.

Musk, who along with the other people named in Insider's story declined to comment, is a fabulously powerful, wealthy and famous individual — and with a hairline that only money can buy. If he wanted to, there are almost certainly unfathomable number of people he could date who are not his employees. In fact, he's dated and been married to several in the past, including Boucher.

What this latest revelation underscores is a side of Musk that seems to emerge regularly, and perhaps more frequently as he ages: a talented executive who's accomplishing extraordinary things in the fields of space travel, electric vehicles, and beyond — but who has astonishingly poor impulse control.

But His Emails!
Twitter Cofounder Says Elon Musk Is "Not a Serious Person"
3:13 PM
Read More
D*** Pic Freedom
Elon Musk Thinks It’s Likely that “Something Bad” Will Happen to Him
Yesterday
Read More
Abso-Effing-Lutely
Free Speech Absolutist Elon Musk Discovers That Some Speech Is Unacceptable After All
Dec 2
Read More
+Social+Newsletter
TopicsAbout UsContact Us
Copyright ©, Camden Media Inc All Rights Reserved. See our User Agreement, Privacy Policy and Data Use Policy. The material on this site may not be reproduced, distributed, transmitted, cached or otherwise used, except with prior written permission of Futurism. Articles may contain affiliate links which enable us to share in the revenue of any purchases made.
Fonts by Typekit and Monotype.