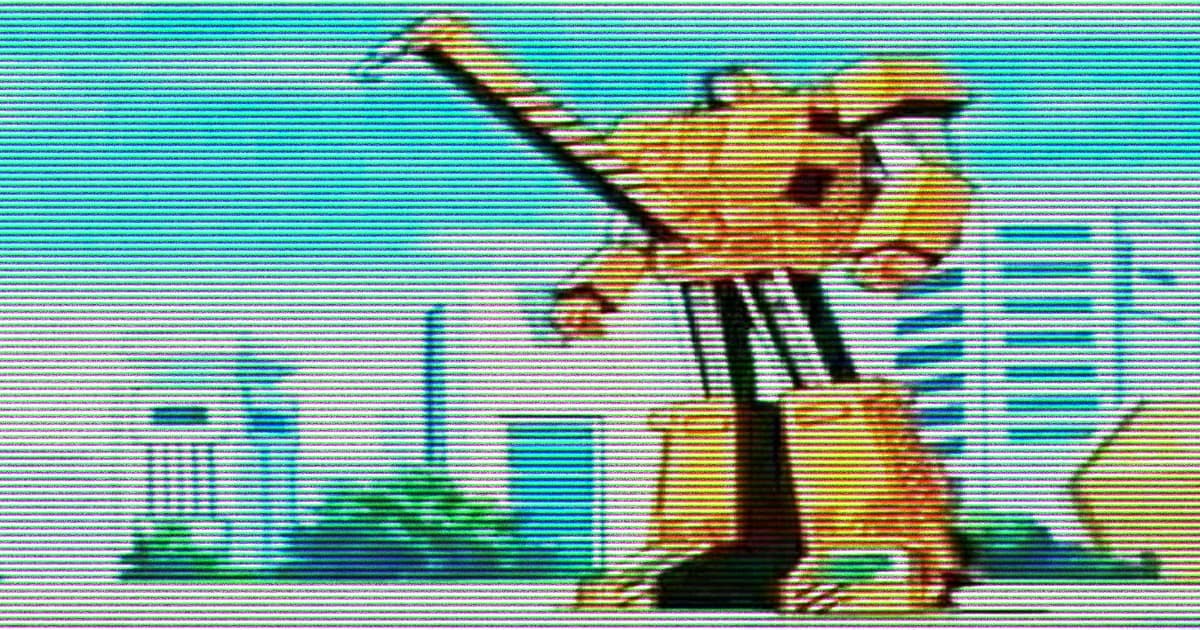 It’s more than meats the eye.

It’s more than meats the eye.

Elon Musk took a break from crushing union organizing efforts and coming up with nonsense business role titles for himself to post a meme to Twitter on Friday evening.

The Tesla CEO sent a tweet ostensibly to show off a crane to be used to haul and lift material for SpaceX missions, or even help out around the Tesla factory.  "Check out our new crane," Musk tweeted.

Spoiler: It was not a new crane.

Check out our new crane pic.twitter.com/PE4vL6uKcb

If there was any doubt this wasn’t just a grade-A meme post, the fact that the image is a photoshopped still from the 1980s Transformers cartoon should lay those to rest.

The image depicts a Transformer actually named "Erector" (seriously, you can check out the wiki for it). He does indeed have a large hydraulic crane — though it’s located on his back.

Despite the tongue-in-cheek tweet, SpaceX does actually use several massive cranes in order to lift and move equipment for its missions including the Starship launches.

Among the cranes they use is the massive "Bluezilla," which they used to help construct the high bay to build their Super Heavy boosters.

So no, none of these cranes are just big robots with equally big boners. But let’s be honest: We probably wouldn’t bet against Musk to create a robot with a crane erection to assist in SpaceX missions.