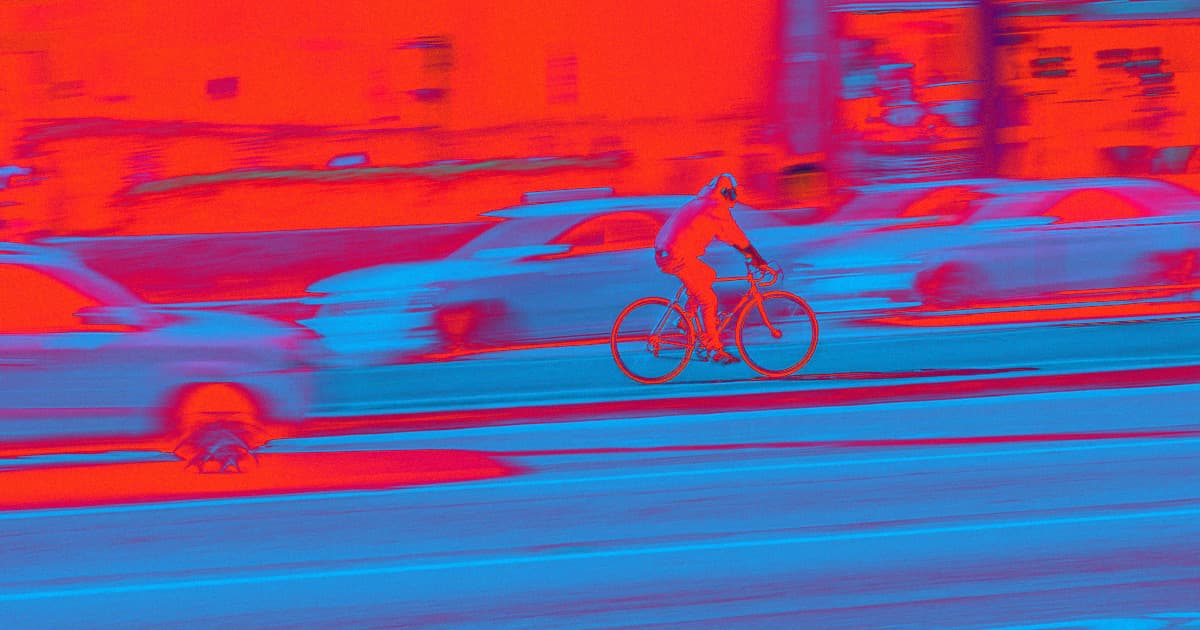 Tesla may implement a feature that keeps drivers from swinging their doors open as a cyclist is about to pass them — a reckless and dangerous phenomenon known as "dooring."

CEO Elon Musk said that Tesla could launch a software update that keeps the car doors sealed shut if external cameras spot a cyclist approaching, according to Teslarati. If it does, it could serve as a major improvement in cyclist safety, as dooring accidents have plagued cities for years.

Musk tweeted "Ok" in response to an engineer who requested the anti-dooring feature on Sunday.

It would be relatively simple for Tesla to send out a software patch that keeps doors locked until the cyclist passes, Teslarati suggests. Or it could at least sound an alarm if a passenger tries to open a door when it's not safe to do so.

While a quick fix that protects cyclists is a reasonable idea, Tesla has run into problems with its unusual software-driven, retracting door handles in the past.

Because the handles don't work like the simple latches in most other cars, Tesla's design has been implicated in a fatal crash and struggled in extreme conditions — all things that should give the company pause before implementing changes that take control out of riders' hands.