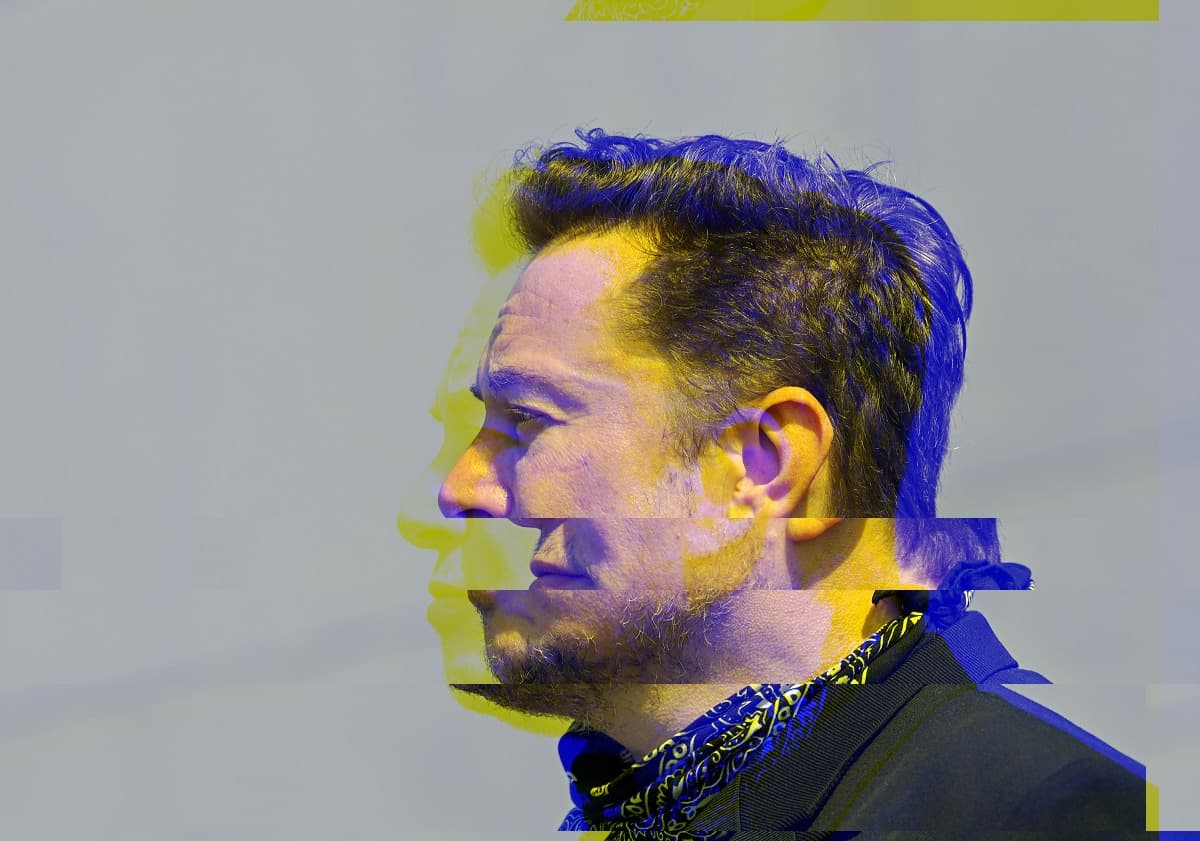 Do as he says, not as he does.

Do as he says, not as he does.

It’s all fun and free speech until someone gets hurt — especially if that someone is Elon Musk.

After tweeting that he’s “giving serious thought” to starting his own social network because Twitter fails “to adhere to free speech principles” and “fundamentally undermines democracy,” the world’s richest man was immediately called out for not practicing what he preaches.

Former Tesla employee John Bernal — who was fired earlier in March after he posted a video to his YouTube channel, AI Addict, that was critical of the company’s full self-driving (FSD) software — quipped that Musk “is a free speech absolutist… unless it involves safety concerns.”

In a video he posted before being fired, Bernal demonstrated that Tesla’s beta FSD software had serious issues, including randomly disengaging while it was driving, forcing him to scramble to take back control of the vehicle. In a later update, the former Tesla employee said he “was fired from Tesla in February with my YouTube being cited as the reason why.”

As Business Insider notes, Bernal isn’t the only person whose speech Musk has arguably chilled. In 2018, the Tesla and SpaceX CEO reportedly found the identity of a then-anonymous blogger who posted something criticizing the electric car company’s stock profile and then contacted their employer with threats of a lawsuit.

In a farewell post, the blogger wrote that they had deactivated their Twitter and would no longer write about Tesla. The blogger added that their friend had spoken by phone to Musk, who intimated that if Montana Skeptic “continued to write, he would engage counsel and sue.”

Just this month, Musk insisted that he is “a free speech absolutist,” but as Bernal and others have noted, his ideals don’t always match up to his actions.

READ MORE: Despite calling himself a ‘free speech absolutist,’ Elon Musk has a history of retaliation against employees and critics [Business Insider]