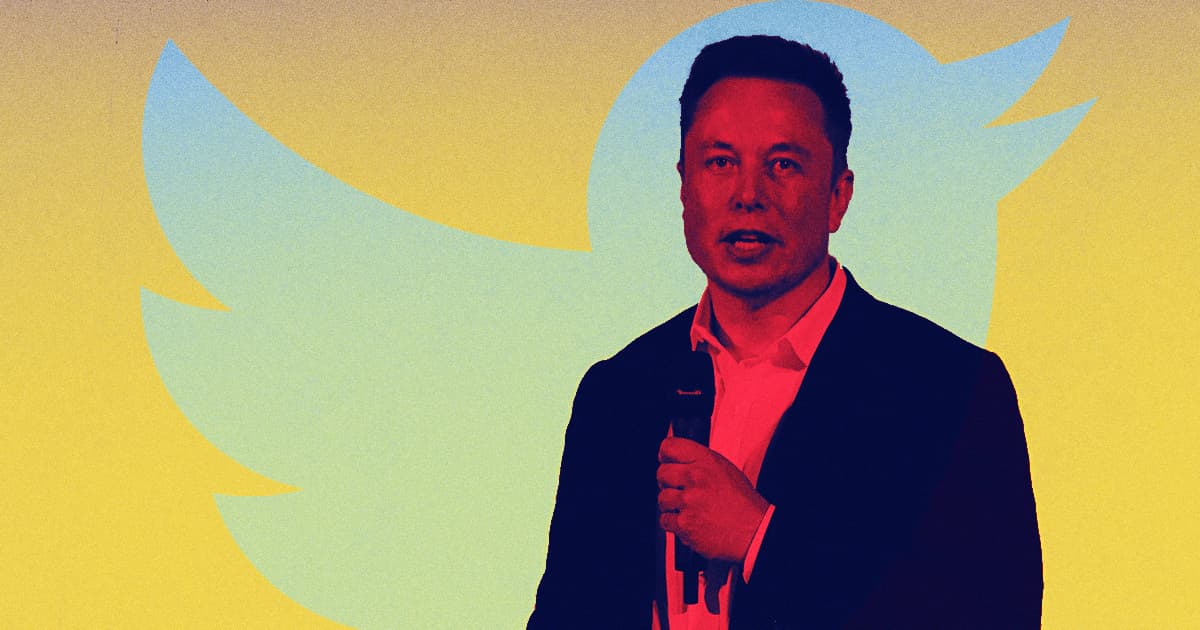 "I think our security was a little overzealous in this case."

"I think our security was a little overzealous in this case."

Tesla CEO Elon Musk has issued a mea culpa in the case of a drone photographer who was told to stop filming at the company’s Giga Texas construction site yesterday.

“I think our security was a little overzealous in this case,” Musk tweeted early this morning.

Photographer Jeff Roberts was using a drone to film construction of Tesla’s new factory near Austin, Texas when he says he was approached by Tesla security personnel who told him to stop filming.

“Today, site security told me to ‘ease and desist’ all filming of the Tesla ‘Giga Texas’ Construction site,” he wrote in a video about the event. “They stated that continued filming would be ‘criminal trespass’ and that they would press charges.”

But Musk says that the company is backing down, and that “reasonable” drone photography of the site will be allowed.

“I’m fine with reasonable drone footage,” Musk tweeted. “Just needs to be at a fair distance and not coming right up to people.”