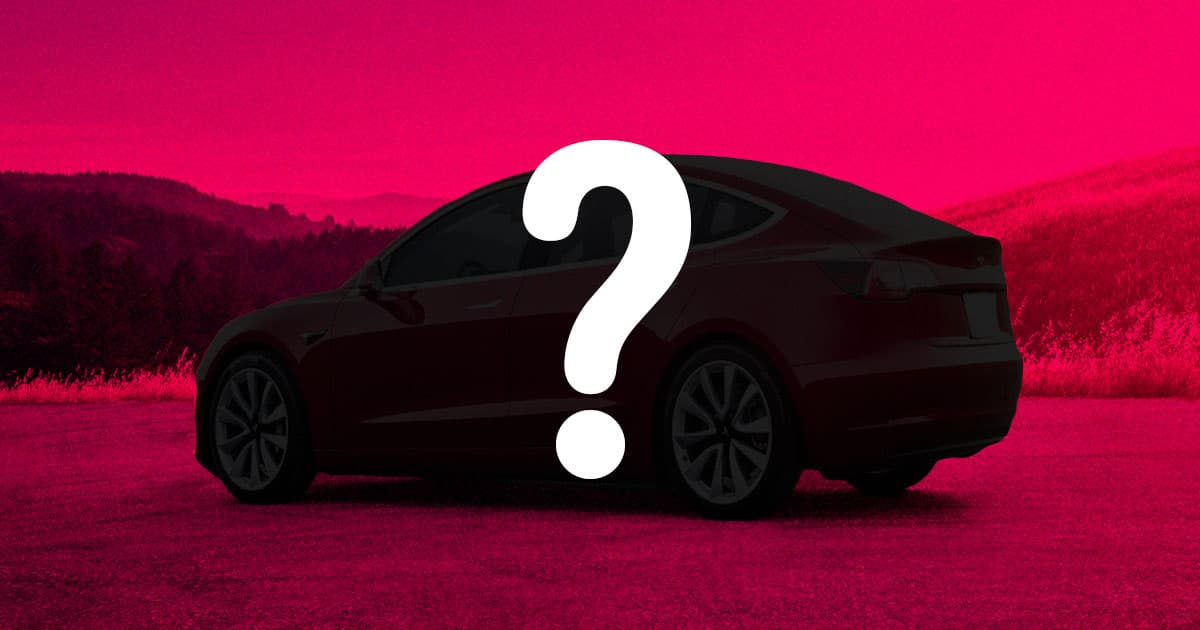 Tesla On the Cheap

Elon Musk: Tesla Working on Next-Gen Car That Costs Half as Much as a Model 3

A much more affordable vehicle may eventually be joining Tesla's lineup of EVs at roughly half the cost of the Model 3 and Model Y.

At least, that's what CEO Elon Musk promised during the company's earnings call on Wednesday — and there are plenty of reasons to be skeptical about the announcement.

The automaker's next platform will be more compact than the company's Model 3 sedan, Musk said during the earnings report's Q&A session.

"The next-generation vehicle will be about half the cost of the 3/Y platform and it will be smaller," Musk added, as quoted by InsideEVs.  "It will, I think, certainly exceed the production of all other vehicles combined."

Musk did not reveal the vehicle's name, nor did he specify a release date — but the billionaire CEO did say it's "the primary focus of the new vehicle development team."

The unnamed car has been heavily speculated on by Tesla fans due to its rumored $25,000 price tag, which Musk promised back in 2020. However, earlier this year, Musk appeared to go back on his word after saying Tesla had "too much on its plate" to develop the car.

Now, it looks like he's had a change of heart yet again.

With mass manufacturing at an affordable cost, the upcoming car could potentially allow the automaker to access an untapped market of buyers on a limited budget.

But as we've seen with many of Tesla's other offerings, launching an entirely new platform is a hugely demanding task that has historically taken much longer than Musk would've liked.

Besides, Tesla is probably more worried about getting its Cybertruck out of the door first, anyways.

Nonetheless, it's exciting news for Tesla fans who are eager to get behind the wheel of one, but couldn't afford to shell out big bucks. The Model 3, Tesla's cheapest car, costs upwards of $48,000 for a brand new model.

In short, we'll have to wait and see if Musk is serious or just leading on his fans and investors.