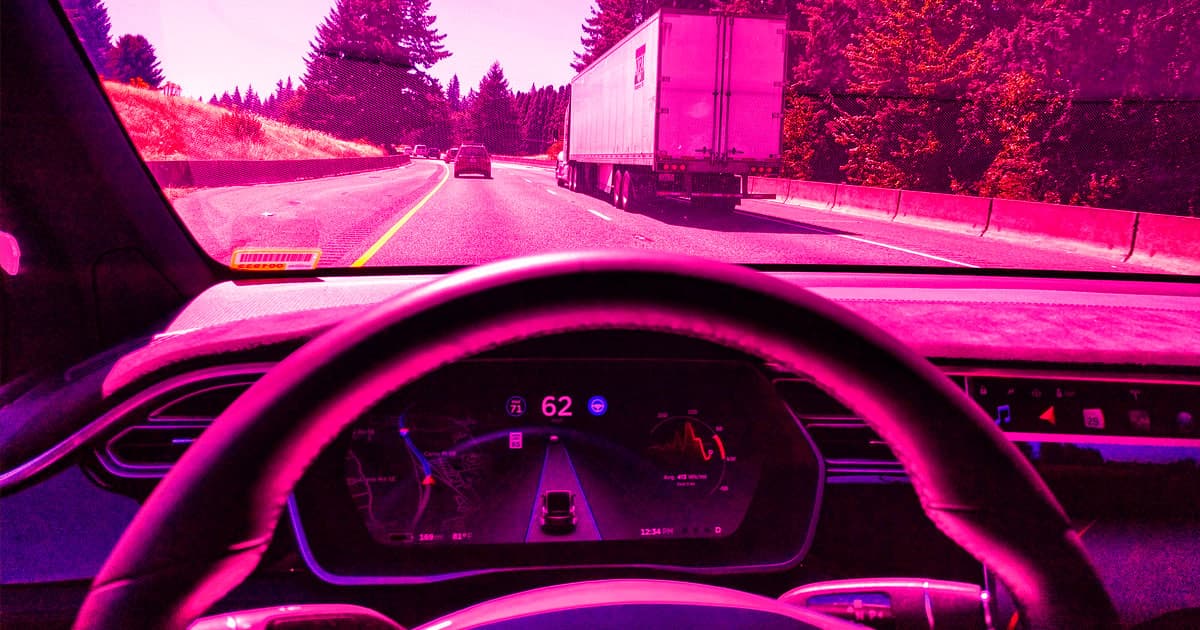 On Sunday, Musk tweeted that Tesla will "most likely" begin retrofitting its older electric vehicles with custom-built computer chips before the end of the year. Once paired with the necessary software, the plan is that those chips will enable Teslas to drive themselves.

That's the good news. Here's the bad: Musk also said it's going to take a "massive effort" to create the software the chips need to live up to their self-driving potential.

All of the (Traffic) Lights

The problem, according to Musk, is that current self-driving software can't account for the many variables a car might encounter while on the road.

"Intersections with complex traffic lights & shopping mall parking lots are the two biggest software challenges," he tweeted. "Developer branch already mostly works in these scenarios, but massive effort required to get to 99.9999% safety."

A bit more bad news — for anyone who doesn't already own a Tesla, anyways.

If/when Tesla finally creates that complex software, it plans to significantly increase the cost of its cars.

"[C]onsumers will still be able to buy a Tesla," Musk tweeted, "but the clearing price will rise significantly, as a fully autonomous car that can function as a robotaxi is several times more valuable than a non-autonomous car."