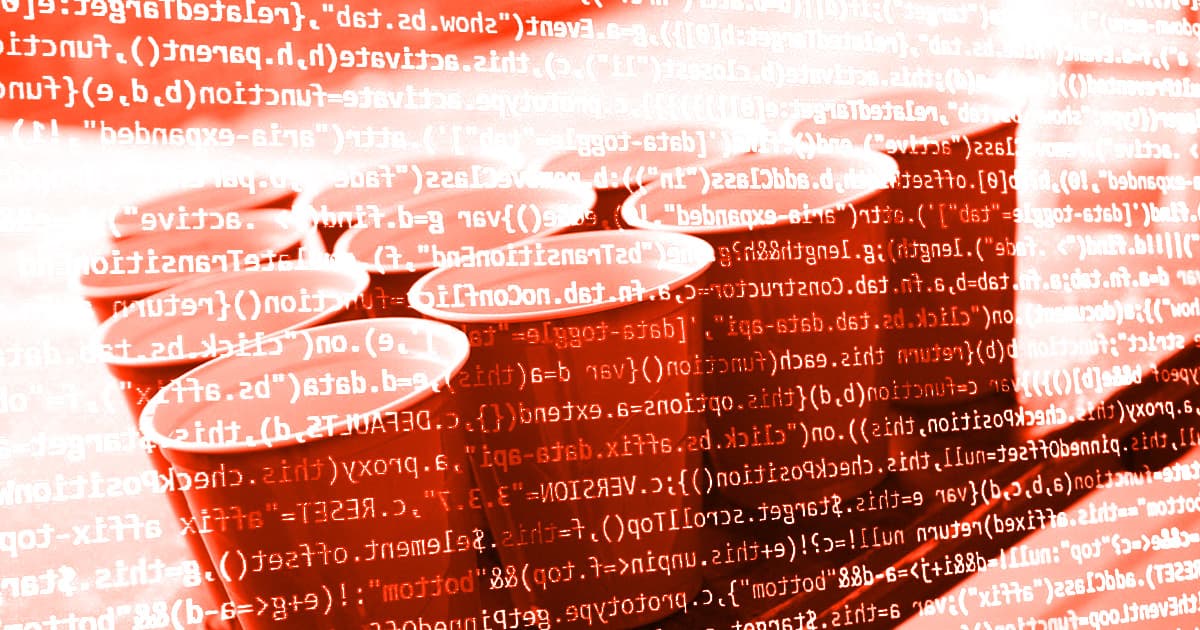 Elon Musk Is Hosting a “Super Fun” Hackathon at His House

"Don’t care if you even graduated high school."

"Don’t care if you even graduated high school."

On Sunday, Elon Musk encouraged the Twittersphere to apply to join Tesla's artificial intelligence division — emphasizing that he communicates with the team "almost every day."

If the opportunity to work alongside Musk on the reg isn't enough to draw the best minds in AI to Tesla, however, the CEO also has a backup plan: offer them a chance to come chill at his house.

Less than three hours after sending his tweet about Tesla's AI division, Musk shared another post, this time announcing his intention to host an AI hackathon at his house.

"Tesla will hold a super fun AI party/hackathon at my house with the Tesla AI/autopilot team in about four weeks," Musk tweeted. "Invitations going out soon."

Musk owns at least seven houses in the Los Angeles area alone, but he didn't specify in the tweet which mansion will host the hackathon. However, he did elaborate on what a person might need — or not need — in order to score an invite to the newly announced event.

"A PhD is definitely not required," Musk wrote in a follow-up tweet. "All that matters is a deep understanding of AI & ability to implement [neural networks] in a way that is actually useful (latter point is what’s truly hard). Don’t care if you even graduated high school."

READ MORE: Elon Musk to solve self-driving with a ‘Super Fun’ AI hackathon [The Next Web]

More on Autopilot: Tesla: Autopilot Is Nearly 9 Times Safer Than the Average Driver