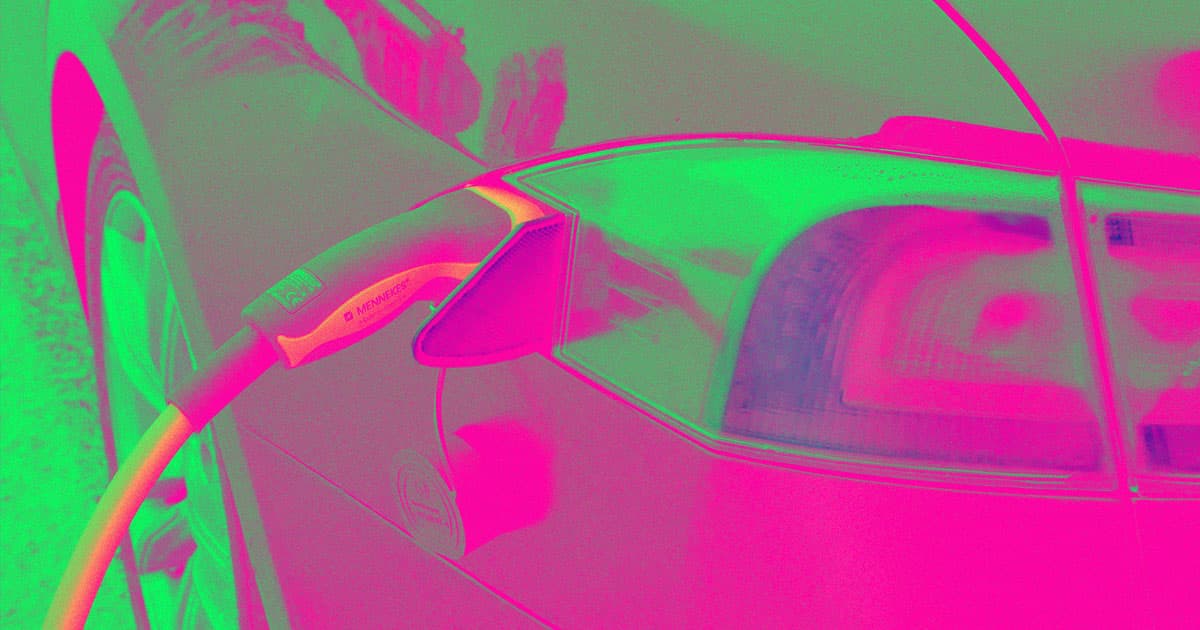 Myth, Dusted: No, Electric Cars Don't Hurt the Environment That Much

There's a common idea that electric cars use up more energy, overall, than fuel-based cars. More energy to manufacture, to maintain, and, depending on the re-telling, to re-charge (thanks to the energy sources required to generate electricity).

Now, the BBC reports, that idea has finally been disproven as the big, dumb, anti-green-energy "theory" that it is, thanks to a new research paper published in the journal Nature Sustainability: Electric cars are, in fact, better for the world.

The research, which was published with work from three halfway decent universities (Exeter, Cambridge, and Nijmegen in The Netherlands), found that electric cars produce 30 percent fewer emissions than gas-powered cars in the U.K. — and 70 percent fewer in France and Sweden, due to their renewable-centric electric grids.

Overall, it takes less energy to create and maintain electric cars than fuel-based ones in 95 percent of the world. The researchers' modeling also predicts that one in every two cars in the year 2050 will be electric.

But electric cars aren't a panacea, or as the study's authors also explain: “The idea that electric vehicles could increase emissions is a complete myth."

Cars — in creation and use — will still pollute the environment. Of course, there's always more work to be done. But here's to good, motivating news: The changes the world is making will absolutely help. Here's hoping it'll help enough.

More on Electric Cars: Tesla Computer Hardware Stuns Competitors: "We Cannot Do It"