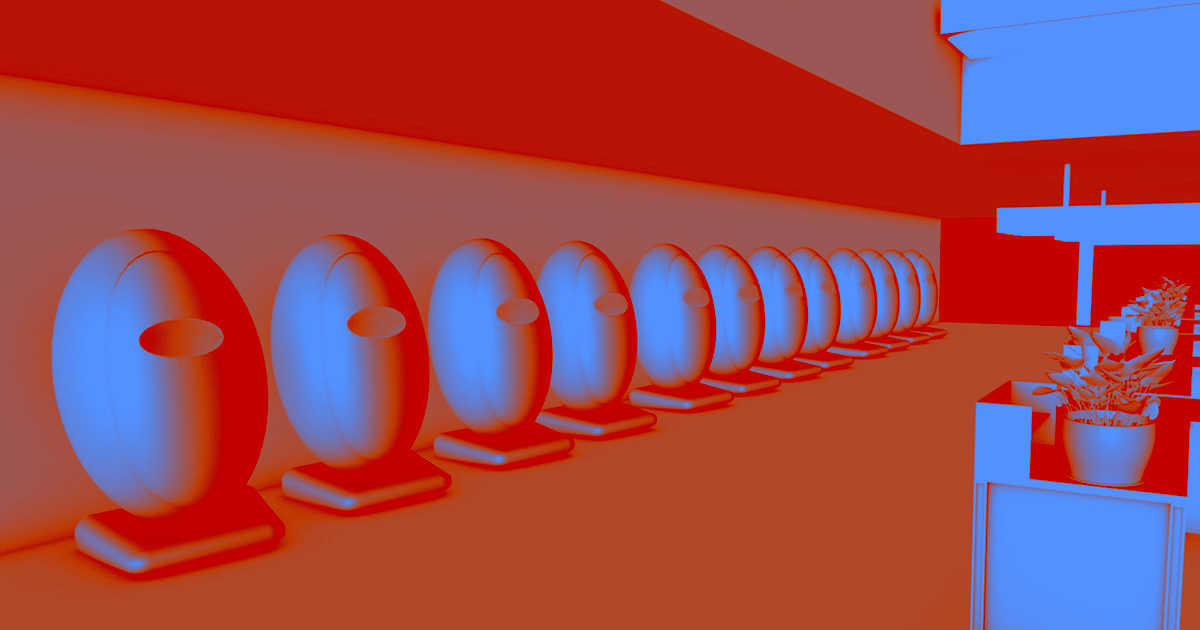 When An Earthquake Strikes, Crawl Inside This Egg-Shaped Safety Pod

Just hop inside, and don't forget to close the door behind you.

Just hop inside, and don't forget to close the door behind you.

If you’re driving when an earthquake strikes, you should pull to the side of the road, advises the U.S. government. If you’re indoors, it suggests, stay away from door frames. But what if the earthquake is strong enough to reduce the building you’re currently in to a pile of rubble?

32-year-old Mexican engineer Reynaldo Vela might have a solution for you. He’s designed an egg-shaped safety pod that you can hide inside during an earthquake — and you could live inside it for up to a month, he says. He’s been working on the design for more than eight years, Motherboard reports.

The procedure is as simple as you might think: once the quake hits, step inside and close the door behind you. But the egg capsules will cost you a pretty penny: a fully decked out Capsula K107 human egg pod goes for $10,000 U.S., while a basic version goes for ‘only’ $2,400. The pods feature a pouch for human waste, an air purifier, and a vapor condenser for drinking water.

U.S. Vela’s company has sold more than 110 units so far, according to Motherboard. But there’s enough demand to grow a lengthy waitlist for future customers in Mexico.

Others have marketed similar products. A U.S. called Survival Capsule sells spherical, reinforced metal balls that can withstand being crushed and which float in case of a tsunami.

Mexico has had a rough history with earthquakes. Officials estimate that the 8.0 magnitude earthquake that hit Mexico City in 1985 killed over 5,000 people, but eyewitnesses believe that number could be much higher, according to The Guardian.

Will Vela’s egg pods be enough to save lives during Mexico’s next earthquake disaster? For now, we’ll have to take his word for it — and hand him a substantial amount of money.

READ MORE: The Guy Behind This $2,400 Egg-Shaped Capsule Says It Will Save Us During Deadly Earthquakes

More on earthquake survival: How Engineering Earthquake-Proof Buildings Could Save Lives

Ocean Explosion
Hey Kids, Wanna See Satellite Footage of a Volcano Violently Erupting?
Jan 15
Read More
Hurricanes May Be Getting More Severe — Do We Need a Whole New Category to Describe Them?
9. 17. 17
Read More
Should the US Put Power Lines Underground?
9. 14. 17
Read More
+Social+Newsletter
TopicsAbout UsContact Us
Copyright ©, Camden Media Inc All Rights Reserved. See our User Agreement, Privacy Policy and Data Use Policy. The material on this site may not be reproduced, distributed, transmitted, cached or otherwise used, except with prior written permission of Futurism. Fonts by Typekit and Monotype.