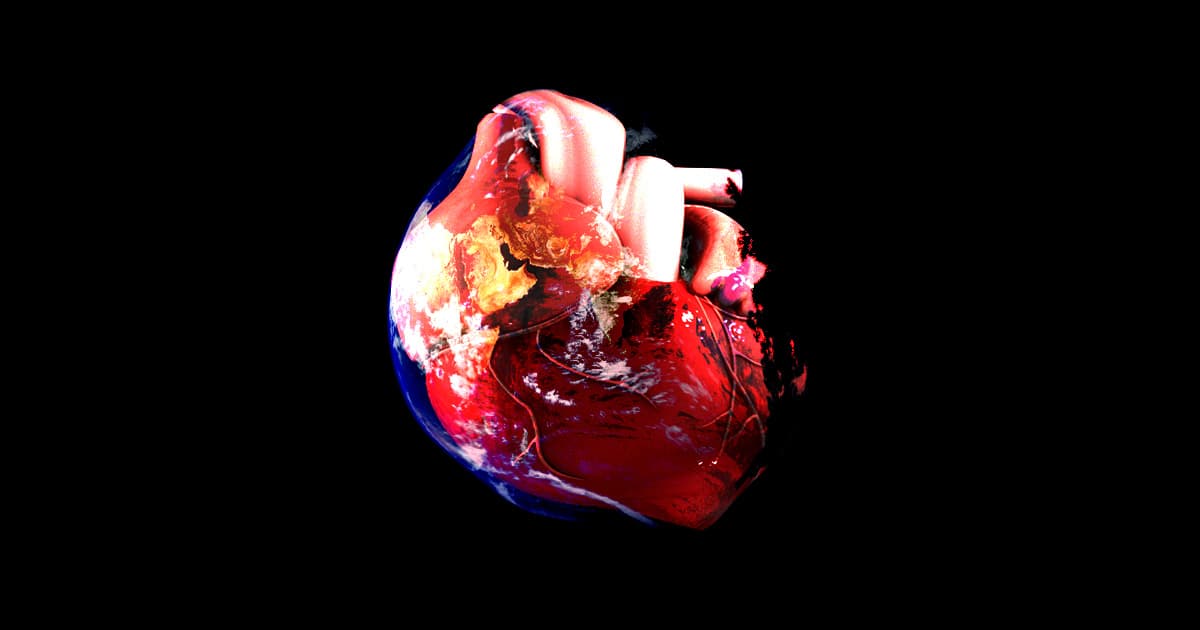 Major geological events in our planet's history were anything but random.

Major geological events in our planet's history were anything but random.

That's according to a new study published in the journal Geoscience Frontiers, by a team of geologists who found that our planet goes through a cycle of severe geological events, much like the biological heartbeat that reverberates through a living organism.

"Many geologists believe that geological events are random over time," said Michael Rampino, a geologist and professor at New York University and lead author of the study, in a statement. "But our study provides statistical evidence for a common cycle, suggesting that these geologic events are correlated and not random."

The findings are also a testament to the fact that the technologies required to date these ancient geological events have come a long way. Over the last 100 years or so, scientists have been able to significantly hone in on the precise length of this cycle, with early estimates ranging from 26 to 36 million years.

These events include everything from major volcanic eruptions and oxygen depletion events in our oceans to land extinctions and fluctuations in sea levels.

Over the 260 million years, these events were clustered around ten different points in time, groups that were roughly 27.5 million years apart.

Their conclusion echoes the results of a study by researchers at the University of Sydney, published in 2018, which found the cycle lasted for about 26 million years.

The last time the Earth has experienced a group of these events was roughly seven million years ago, according to the researchers. That means the next cycle is some 20 million years from now.

The events cycle may be caused by activity inside the Earth's interior, which could cyclically be giving rise to plate tectonics and changes in climate.

Rampino and his team also suggest that these "cyclic pulses" may "alternatively be paced by astronomical cycles associated with the Earth's motions in the Solar System and the Galaxy," as the team writes in their paper.

"Whatever the origins of these cyclical episodes, our findings support the case for a largely periodic, coordinated, and intermittently catastrophic geologic record, which is a departure from the views held by many geologists," Rampino said.

READ MORE: Earth Has a 27.5-Million-Year 'Heartbeat', But We Don't Know What Causes It [ScienceAlert]

More on the Earth's geology: Geologists Baffled By “Massive Anomalies” at Edge of Earth's Core