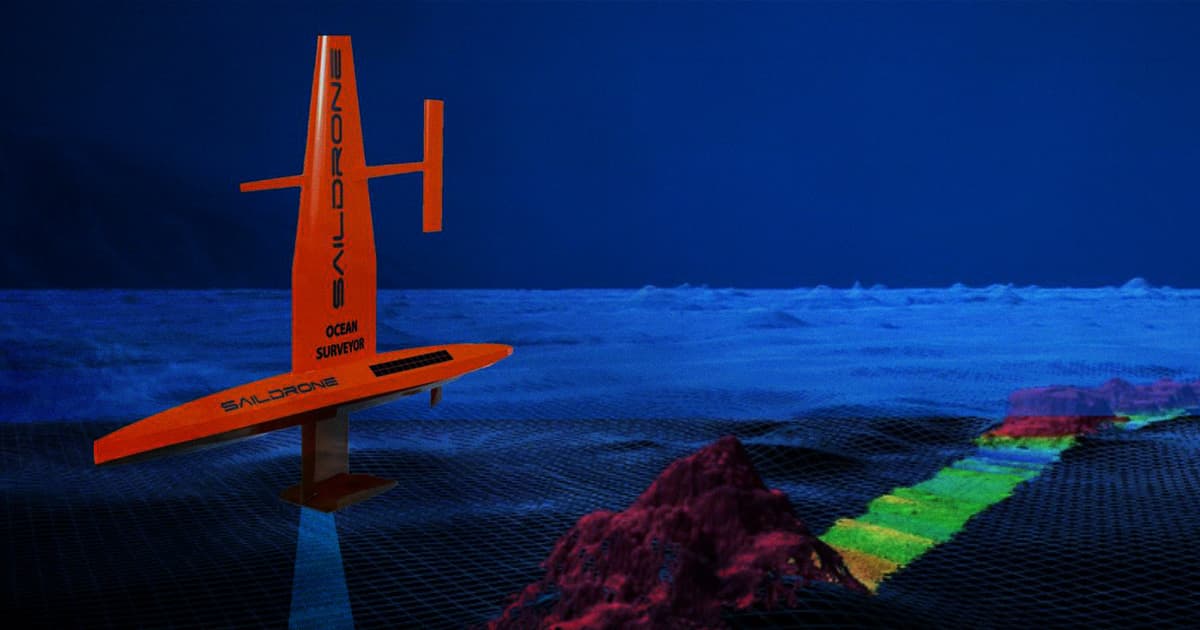 Check Out This Awesome Drone Footage From Inside a Hurricane

Eye of the Hurricane

The National Oceanic and Atmospheric Administration (NOAA) has released dramatic footage from inside a hurricane recorded by a “Saildrone,” a wind-powered and uncrewed boat developed by a company of the same name.

The daredevil watercraft is equipped with a “hurricane wing,” allowing it to take a huge battering and survive Hurricane Sam’s 50-foot waves and winds of over 120 mph, as seen in the terrifying video.

The footage was taken just northeast of Hurricane Sam’s massive eye. Needless to say, it demonstrates once and for all just how intense the conditions are at the eye of a Category 4 storm.

The Saildrone even managed to collect some useful data that could help scientists study and predict the movement of hurricanes and how they intensify.

“Rapid intensification, when hurricane winds strengthen in a matter of hours, is a serious threat to coastal communities,” said NOAA scientist Greg Foltz in a statement.

Before hurricane season really got going, Saildrone deployed five uncrewed drones in the Atlantic Ocean, hoping they would end up in the center of hurricanes, according to the company.

“Saildrone is going where no research vessel has ever ventured, sailing right into the eye of the hurricane, gathering data that will transform our understanding of these powerful storms,” Saildrone CEO Richard Jenkins said in the statement.

They could serve an extremely important purpose for people living on the coast.

“New data from saildrones and other uncrewed systems that NOAA is using will help us better predict the forces that drive hurricanes and be able to warn communities earlier,” Foltz said.

More on hurricanes: Startup Says Its Tech Can Kill Hurricanes Before They Get Strong