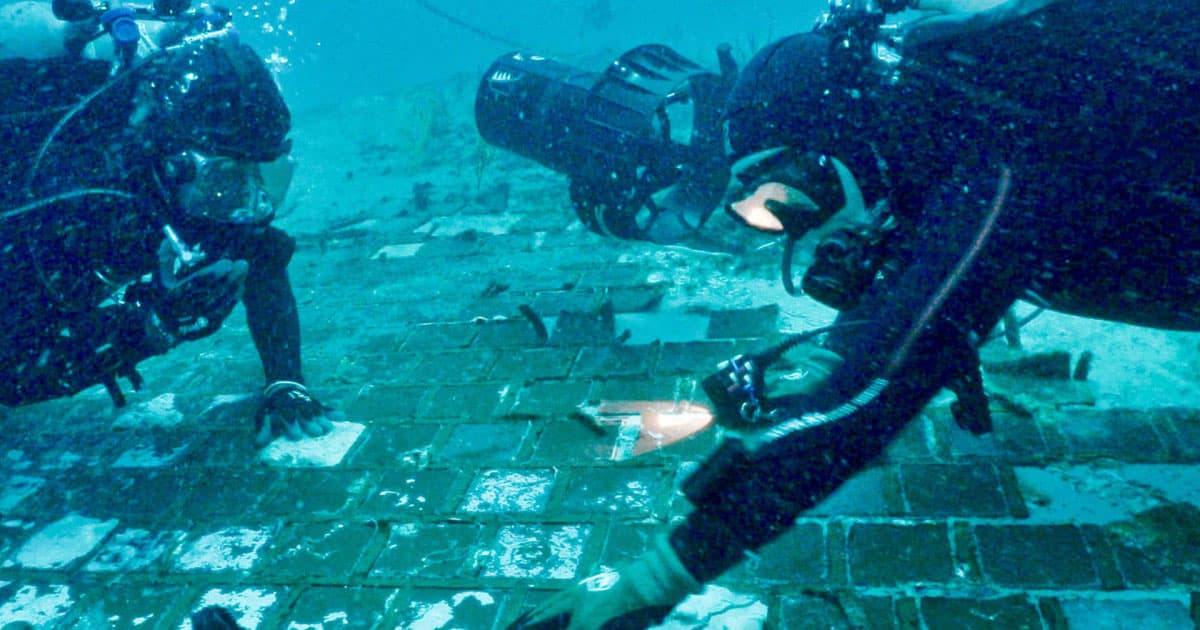 "Challenger and her crew live on in the hearts and memories of both NASA and the nation."

"Challenger and her crew live on in the hearts and memories of both NASA and the nation."

A TV documentary crew of divers who were looking for the wreckage of a World War II aircraft off the Florida Space Coast made a startling and unexpected discovery: the heat shield remains of NASA's space shuttle Challenger.

It's an incredibly rare space artifact that acts a somber reminder of the deadly 1986 disaster, a dark chapter in the history of space exploration.

"While it has been nearly 37 years since seven daring and brave explorers lost their lives aboard Challenger, this tragedy will forever be seared in the collective memory of our country," NASA Administrator Bill Nelson said in a statement. "This discovery gives us an opportunity to pause once again, to uplift the legacies of the seven pioneers we lost, and to reflect on how this tragedy changed us."

What they uncover off the coast of Florida, outside of the Triangle, marks the first discovery of wreckage from the 1986 Space Shuttle Challenger in more than 25 years. Don’t miss the premiere of The Bermuda Triangle: Into Cursed Waters on Tuesday, November 22 at 10/9C. pic.twitter.com/LWUoFXxEnK

According to the TV network History, it's the first Challenger wreckage to have been discovered in more than 25 years. Footage shared by the network show divers examining small eight-inch tiles making up a large mosaic.

NASA now has to decide whether it wants to recover the wreckage. Other pieces of the Challenger spacecraft were put on display to the public for the first time back in 2015 at NASA's Kennedy Space Center Visitor Complex.

The fateful 1986 launch was NASA's 25th Shuttle mission, but 73 seconds after liftoff, it disintegrated at 46,000 feet, a tragedy watched live by countless people around the world on TV.

"Challenger and her crew live on in the hearts and memories of both NASA and the nation," said Kennedy Space Center Director Janet Petro in the statement.

"Today, as we turn our sights again toward the Moon and Mars, we see that the same love of exploration that drove the Challenger crew is still inspiring the astronauts of today’s Artemis Generation," she added, "calling them to build on the legacy of knowledge and discovery for the benefit of all humanity."

The History Channel will air its documentary about the rare find on November 22.