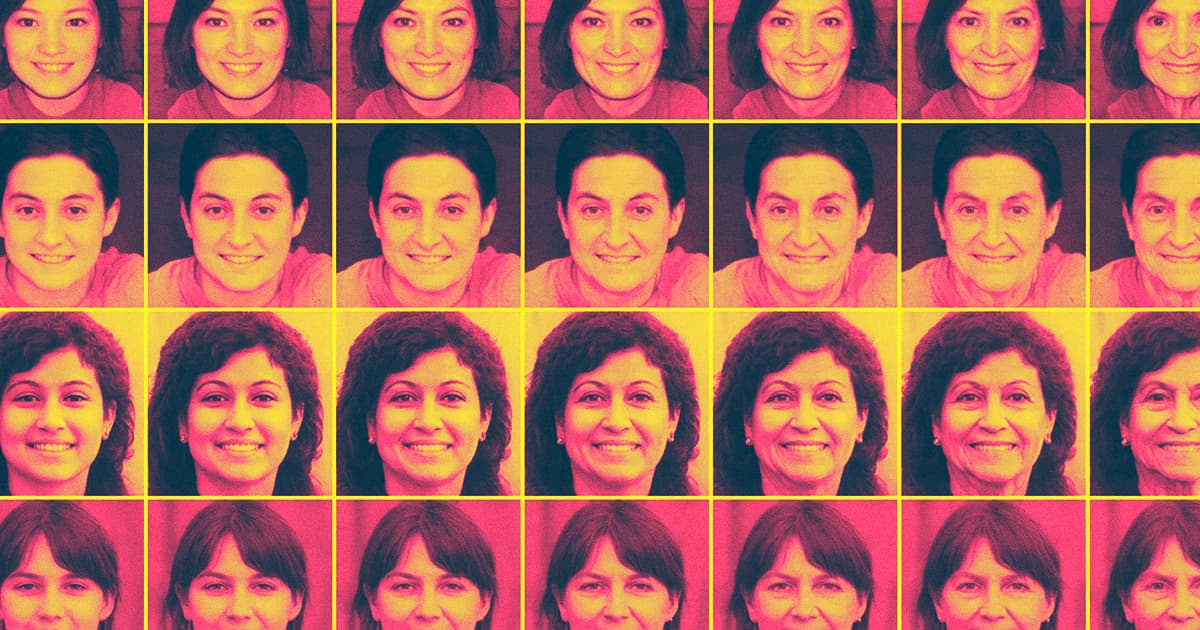 "Re-aging" is all the rage.

"Re-aging" is all the rage.

Disney's obsession with de-aging technology is only ramping up, because it's now developed an AI tool that can automatically alter the age of actors, Gizmodo reports.

Well, "re-aging," as Disney calls it, would be more accurate. The tool, dubbed the Face Re-aging Network, or FRAN, is capable of making actors look younger as well as older, and promises to drastically speed up visual effects processes that take weeks to complete when undertaken manually (or, ahem, abusively).

Some of those manual processes require painstakingly painting each 2D frame of an actor's face, or replacing an actor with a digital puppet.

But by using FRAN, an AI does most of the legwork, and it crucially "complements traditional re-aging techniques that already work well in film production," wrote Disney researchers in an accompanying paper.

FRAN looks significantly more convincing than preceding AI models that struggled with motion. Too much movement or too odd an angle and artifacts would begin to creep in and jarringly disappear, while a face could lose its identity from becoming too generic.

The Disney designed AI tool works by overlaying alterations, like wrinkles, to specific parts of the face it detects should be older or younger, while leaving the remaining parts unaltered. It does this on separate layers, allowing artists to tweak and add to the results by hand. To that end, Disney claims FRAN is "production-ready."

But for FRAN to be this effective, researchers first had to create their own database of thousands of randomly generated faces, which they then altered using existing age modification tools. The sheer volume of generated and then altered faces that resulted gave plenty of material to train FRAN with.

Impressive as it is, FRAN isn't flawless. Aging, after all, isn't just accumulating wrinkles, and FRAN seems to struggle to capture the incredible nuance of the process. Likewise, FRAN seems to largely approach de-aging by simply making its subjects' skin smoother, which can easily end up in the realm of overkill.

But FRAN doesn't have to be perfect. It could give VFX artists a massive head start, saving weeks, if not months, of work and millions of dollars. And that on its own is potentially worthwhile.