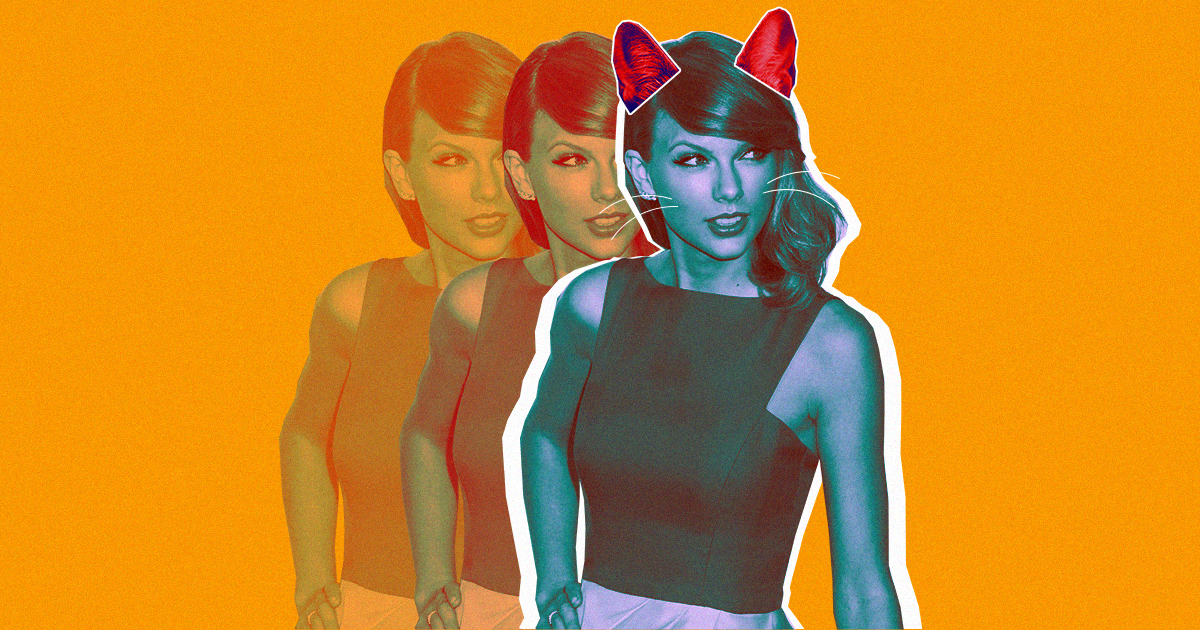 "Digital Fur Technology" Will Turn Taylor Swift Into a Cat

"These are people, but they’re cats, and this is kind of blowing my mind."

"These are people, but they’re cats, and this is kind of blowing my mind."

When the star-studded cinematic remake of the Broadway show "Cats" drops its first trailer on Friday, we'll get a glimpse at some bizarrely-hyped special effects technology.

That's according to Slate, which reports that something called "digital fur technology" will transform stars like Taylor Swift and Judi Dench into the show's signature human-feline hybrids.

The special effects team is using an interesting mix of CGI and set design to turn the stars into hairier versions of themselves, according to behind-the-scenes footage.

In addition to the digital fur technology that will "create the most perfect covering of fur," designers are creating supersized sets to make the actors seem cat-sized rather than shrinking them down in post-production. Though no one not involved with the production has seen it yet, the effects seem to have wowed the cast.

"These are people, but they’re cats, and this is kind of blowing my mind," said James Corden.

READ MORE: Get a Behind-the-Scenes Look at Cats and Its Mysterious “Digital Fur Technology” [Slate]